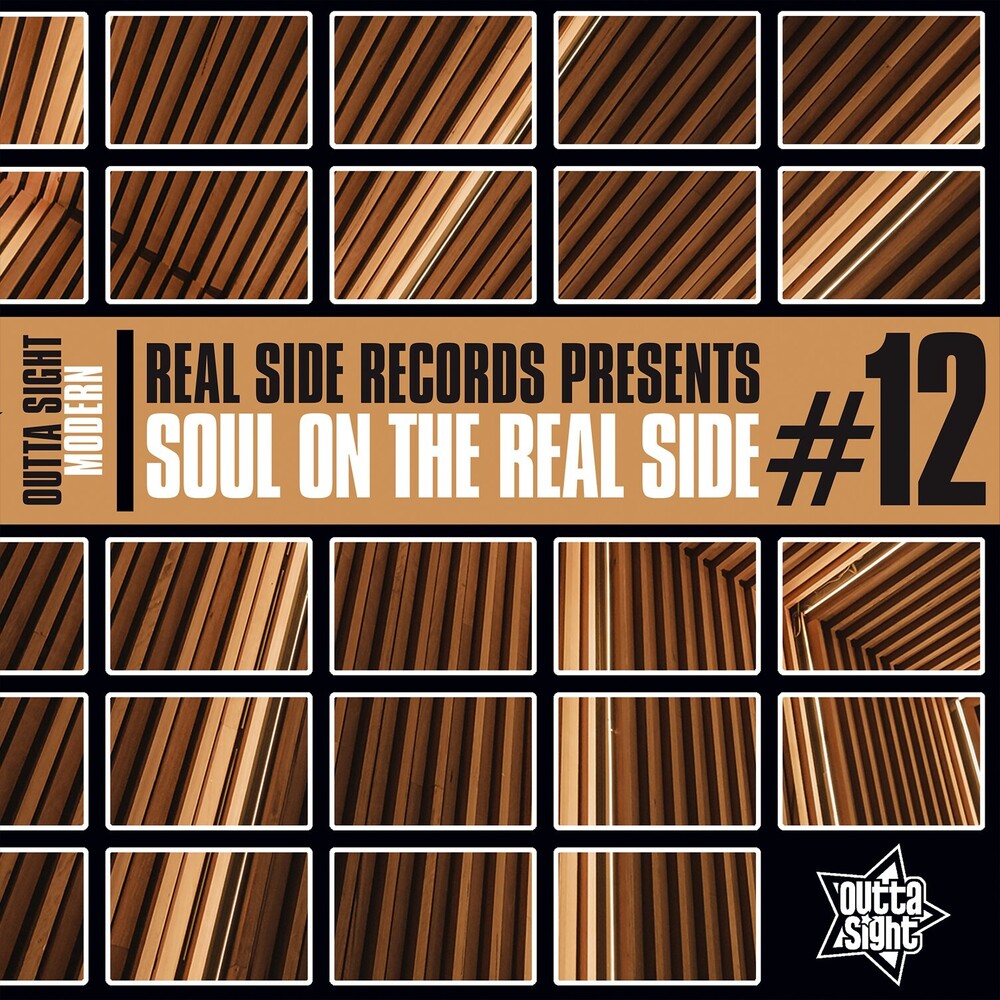 The architects of soul are back with a stunning new 20-track Summer 2021 collection and, incredibly, almost half are NEW-TO-CD! Our show opens with the first of our new-to-CD tracks, the seldom heard "I Need Love" by East Coast disco/funk band Daybreak. The sophisticated New Jersey 45 was originally played at Wigan Casino by Richard Searling shortly after release (covered up as "Search The World" and attributed to Tyrone Davis). It has since become one of the most cherished and in-demand of all Modern Soul records. Track 2 sees the debut reissue of an obscure Philadelphia disc, "American Girl", by Roscoe Thomas. Our sincere thanks go to label boss Frank Fioravanti, who provided this superb Latin-tinged crossover delight plus a further 5 Sound Gems. The rarest on the label is Billy Harner's 1976 "I Got It From Heaven" (trk. 11), another Wigan Casino exclusive for DJ Richard Searling. A special mention must go to Gean West's Relatives, who make a guest appearance (trk. 5) with their emotive re-invention of the 1976 release "This World Is Moving Too Fast". During recording Gean fell into a coma and passed away before the album was released, leaving us with this breathtaking and poignant legacy. Our thanks also go to all at Mainstream Records, who, once again, supply a handful of class Seventies sides, including Sugar Billy's original version of "Super Duper Love" (trk. 15), popularised by Joss Stone in more recent times, plus, of course, Almeta Lattimore's timeless classic (trk. 7).