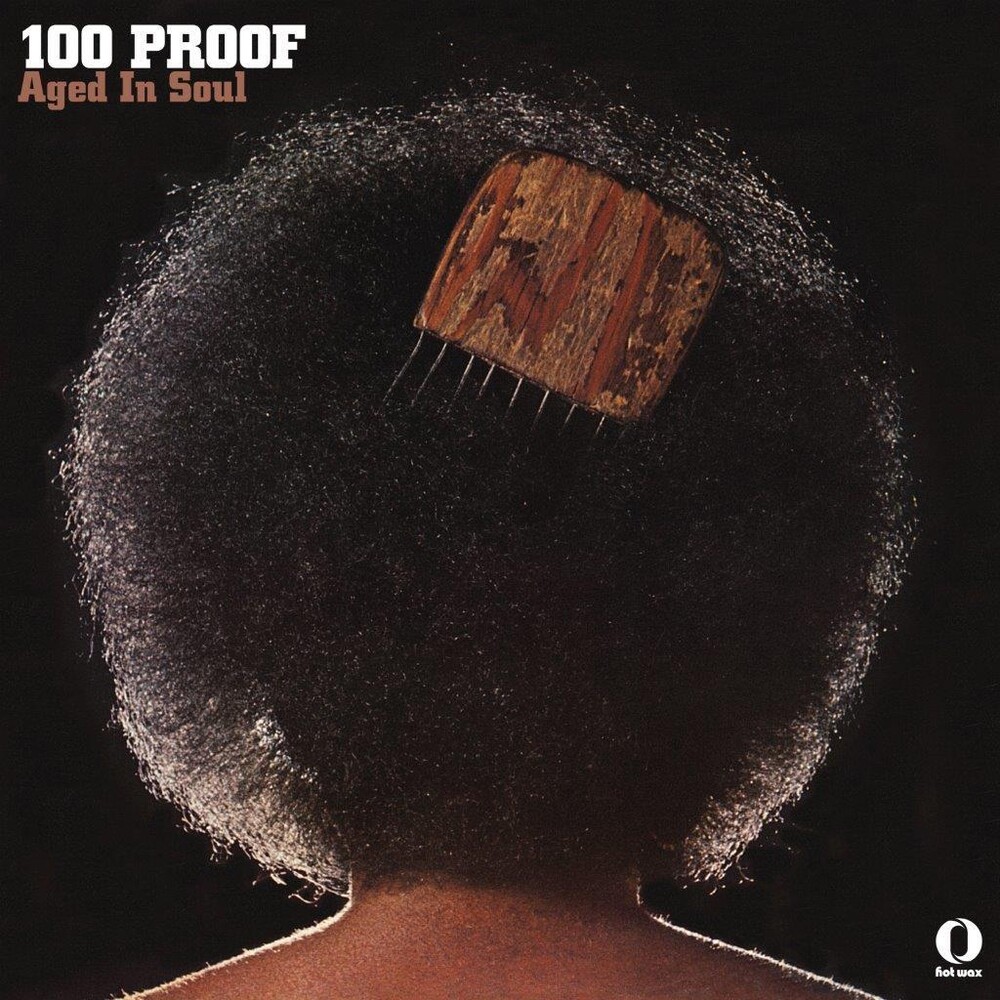 Vinyl LP pressing. Gritty Detroit group formed in 1969, 100 Proof could be seen as soul's equivalent to the 'supergroups' boasting two of the most distinctive voices of 1960s soul: lead vocalists Joe Stubbs (singing for the Falcons, the Contours and the Originals) and Clyde Wilson (as "Steve Mancha" and established solo artist) This is the group's second and final album released in 1972 on Holland-Dozier-Holland's label Hot Wax Records. The group broke up the following year.