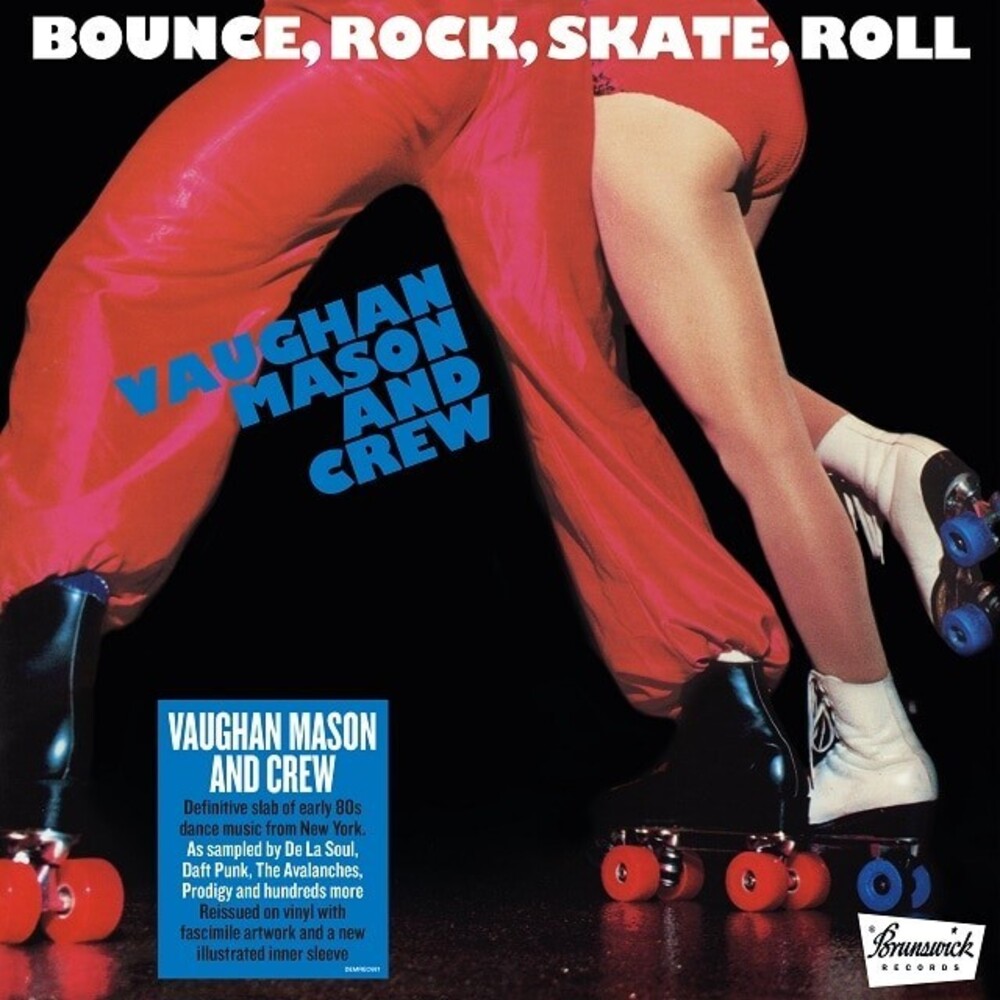 Vaughan Mason is an influential disco-funk producer and musician who most notably released the 1980s roller skating anthem 'Bounce, Rock, Skate, Roll'. The spectacular single was released on Brunswick records and has been sampled by dozens of artists ranging from Daft Punk, de la Soul to a Tribe Called Quest. Originally released in 1980, this reissue has been pressed on 140g black vinyl with original artwork and printed inner sleeve.