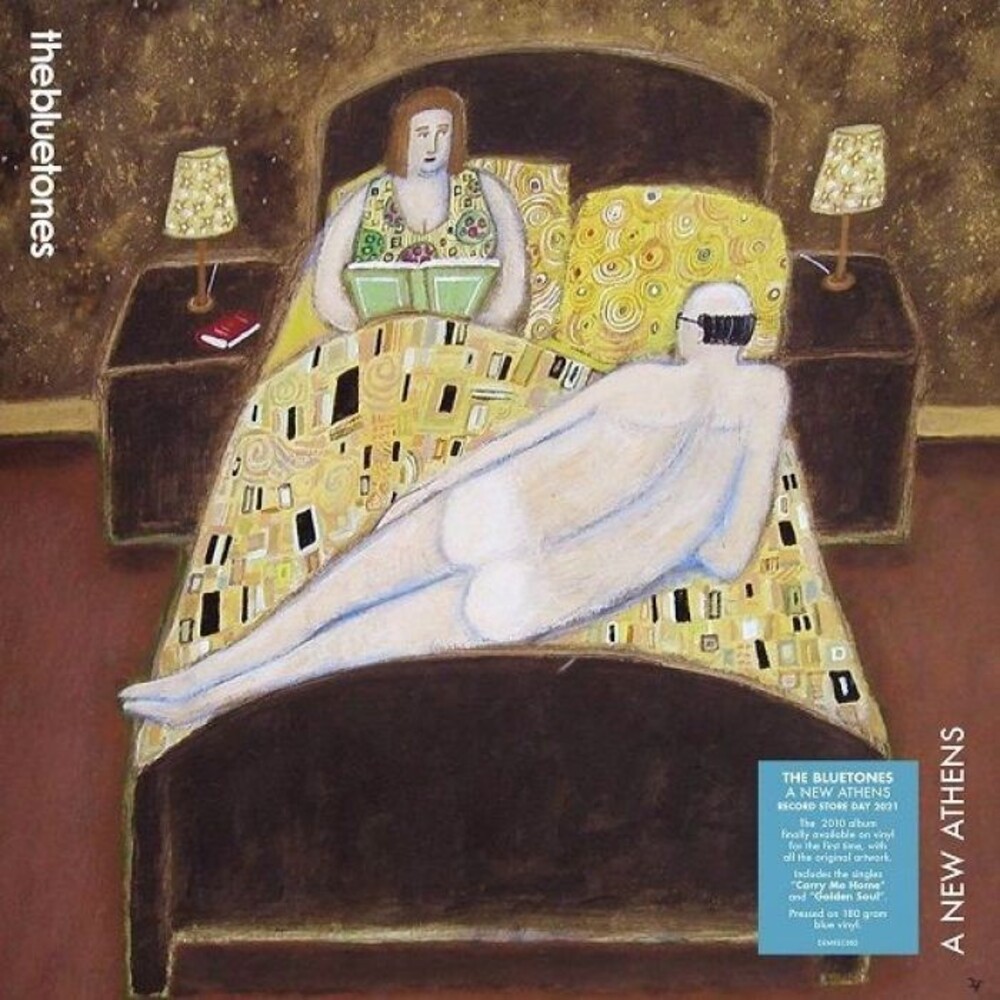 Released in 2010, after the band had taken a period of time off, "A New Athens" was the band's sixth album. Featuring the singles "Golden Soul" and "Carry Me Home" and issued on the band's own label, this album contains their last studio recordings to date. Now issued on vinyl for the first time, the outer and inner sleeves provide a proper display of David Fawcett's amazing paintings. Pressed on 180 gram blue vinyl.