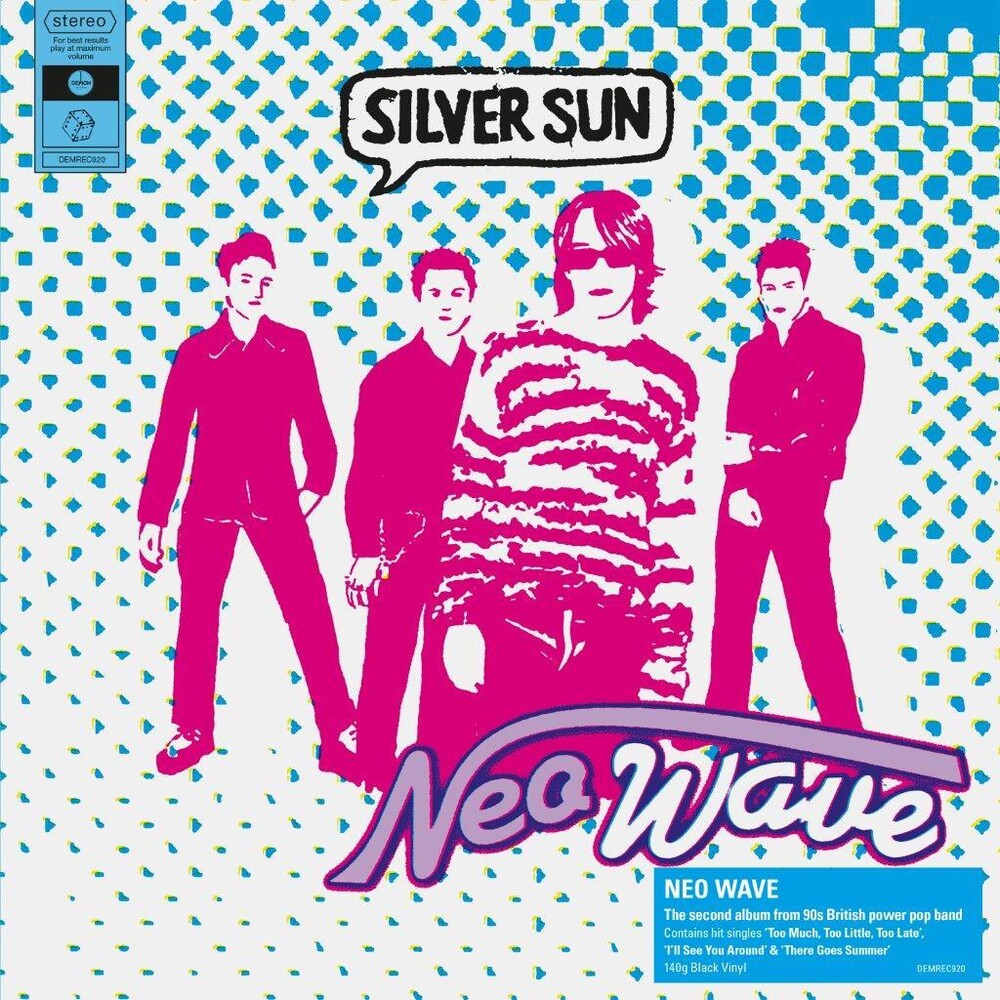 London's powerpop geeks might have only had the spotlight on them for a brief number of years, but the impact they made within that time has certainly been long lasting. Coming to prominence during the 'second wave' of the brit-pop era, their crunchy barre chords, big choruses and complex multi-layered harmonies, were perhaps more suited to the American powerpop and pop-punk scenes. Neo Wave is the second album by the British power pop band. An album packed full of trademark huge guitar riffs and layers upon layers of scintillating harmonies. Produced by Al Clay, the two singles Too Much, Too Little, Too Late (a Johnny Matis and Deniece Williams cover) and I'll See You Around both landed in the UK top 40 with the album going on to chart in the top 100. Pressed on 140g Black Vinyl and complete with printed inner sleeves.