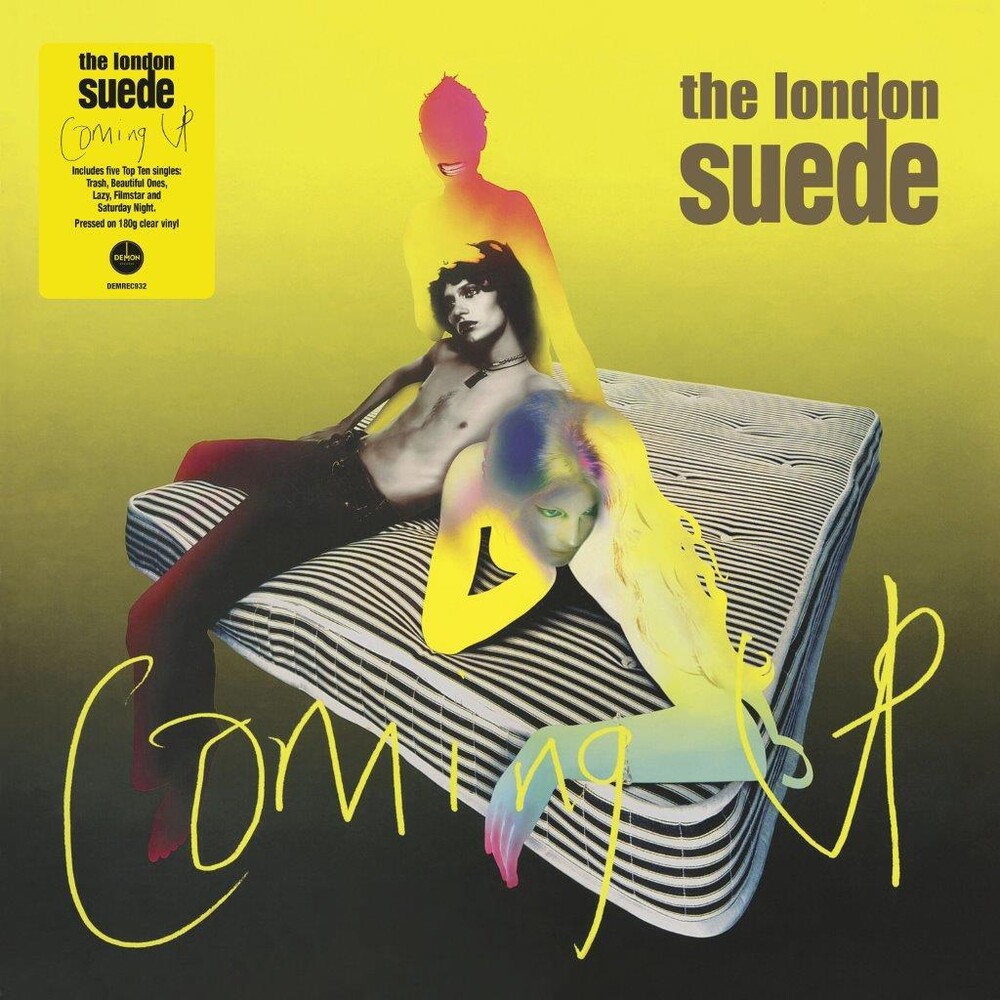 Issued in 1996, "Coming Up" was The London Suede's third album, and the first with the new line-up, featuring Richard Oakes on guitar and Neil Codling on keyboards. It is home to no less than five UK Top Ten singles -"Trash", "Beautiful Ones", "Lazy", "Filmstar" and "Saturday Night"-all of which remain in the band's live set to this day. This 25th anniversary release is pressed on 180 gram clear vinyl.