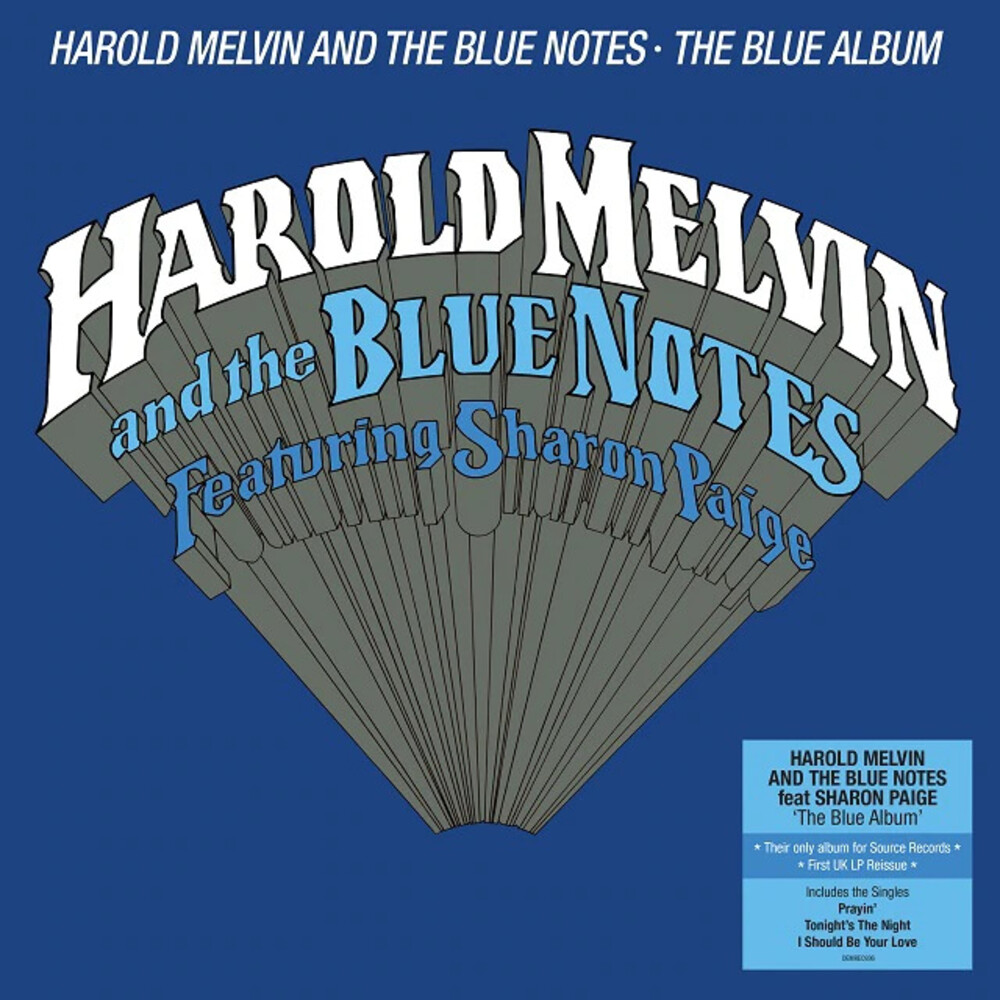 Harold Melvin & The Blue Notes; one of the most successful worldwide cross-over hit-making soul groups of the early to mid-1970s. Having signed to Philadelphia International Records under the watchful eyes of Kenny Gamble and Leon Huff, the band featured the raspy golden tones of the late, great Teddy Between 1973 and 1977, they had six UK Top 40 hits. After leaving PIR and recording two albums for ABC, they ended the decade recording an album on Logan Westbrooks label, Source Records, which gave prominence to the Group's long-term singer, Sharon Paige. "The Blue Album" spawned three Billboard R&B Chart Hits, including 'Prayin' and 'I Should Be Your Lover', whilst the album hit the main Billboard Album. Keeping with the contemporary soulful vibe, three of the tracks were written by McFadden & Whitehead during their own hit Singles period, with the other tracks penned by Gamble & Huff, Alicia Myers and Kevin McCord (from One Way). Make no mistake, this is no second-rate album! This is forgotten gem that heralded the Group into the 1980s, during which they resurrected their chart career with two further albums, 'All Things Happen In Time' (1981) and 'Talk It Up (Tell Everybody)' (1984). This is the first vinyl reissue of 'The Blue Album', since the album was initially available.