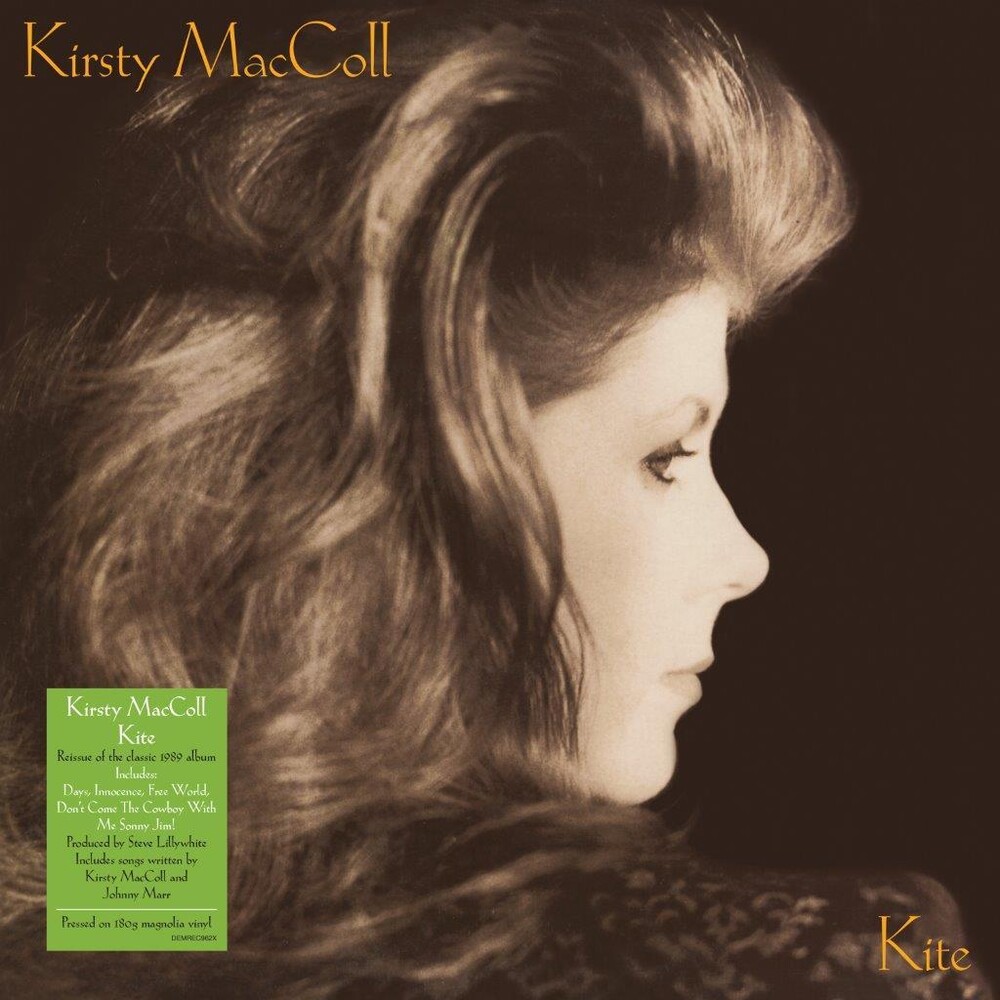 Available exclusively for national Album Day 2021, and pressed on 180g Magnolia vinyl. Kite was Kirsty MacColl's breakthrough second album and her first released on Virgin Records. Originally released in 1989 the album peaked at number 34 in the UK charts. The album includes the Top 20 hit single 'Days' a cover of The Kinks song, and also includes two tracks written with Smiths guitarist Johnny Marr.