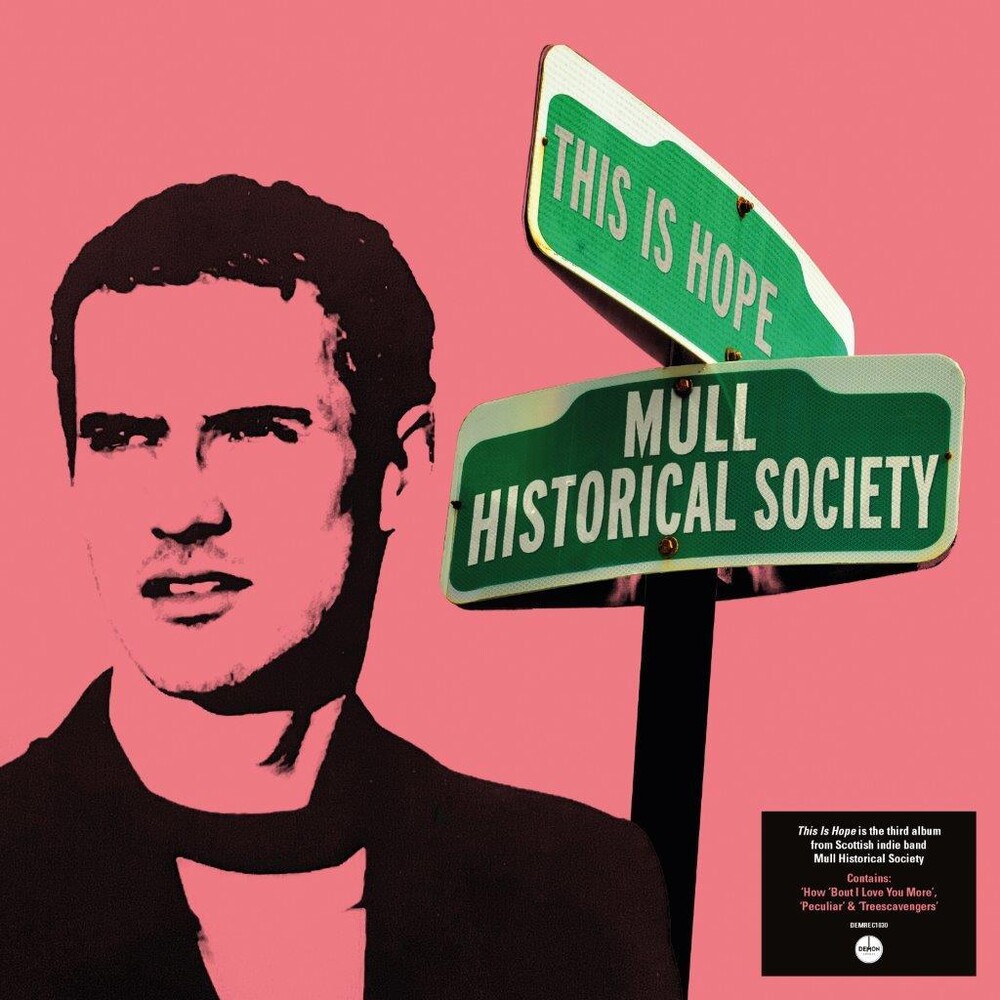 This is Hope is the third album from Scottish indie band Mull Historical Society.  The album was inspired by a two-month visit to the United States in 2004. Along the way Colin MacIntyre recorded at the legendary Bearsville Studios in Woodstock, upstate New York. It was here that MacIntyre stayed in the same barn as used by Bob Dylan and The Band (Janis Joplin's mini was still parked in the garage).  MacIntyre also travelled across America's deep south for inspiration, making a stop in New Orleans to record a gospel choir for the closing track, 'In The Next Life (A Requiem)', which also features his grandmother on vocals.  This Is Hope was released on Unique Records and spawned the single 'How 'Bout I Love You More' which reached no. 37 in the UK charts.  Remastered by Phil Kinrade at Alchemy Mastering and released here for the first time on vinyl with brand new artwork designed by Colin himself.