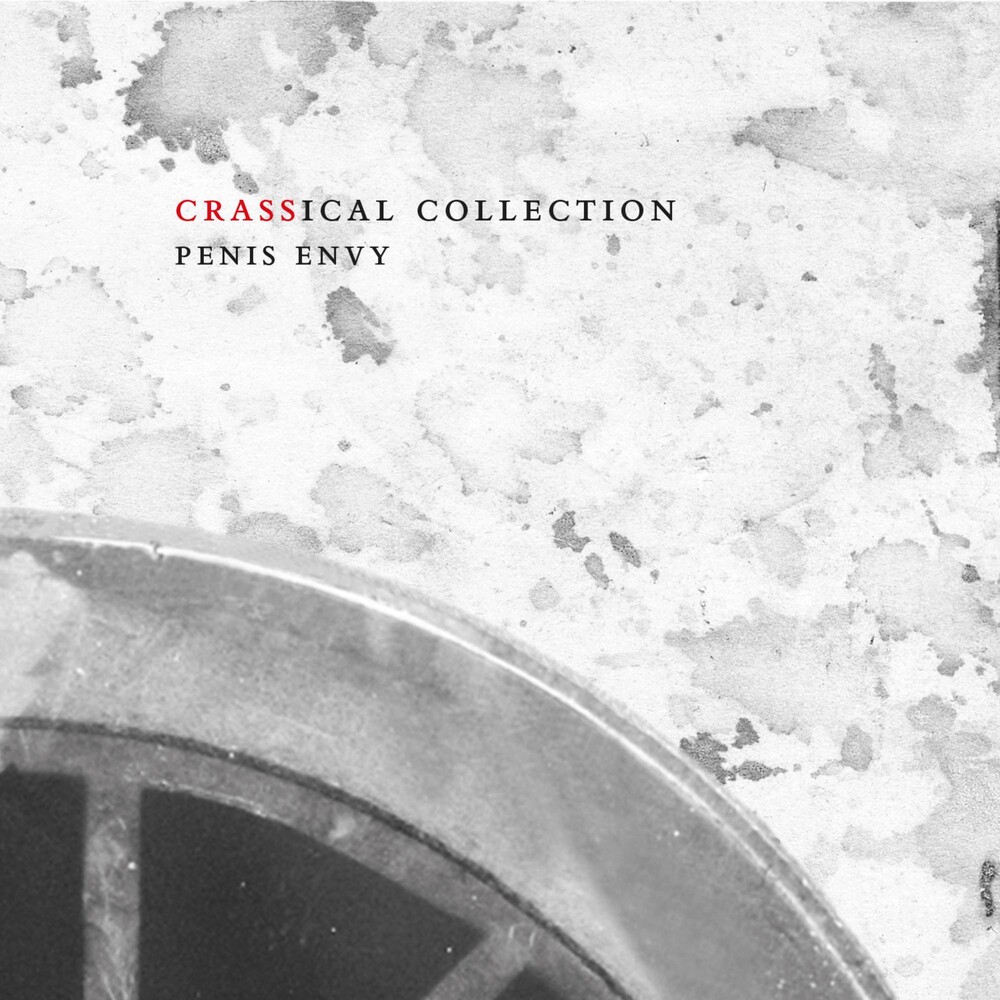 Penis Envy, released in 1981, was the third LP by the anarchist punk band Crass. The album is included as #36 on Rolling Stones' "40 Greatest Punk Albums of All Time" list in 2016.

Named as a reference to some of Freud's ideas concerning sexuality, this release marked something of a departure from the somewhat 'macho', 'hardcore punk' image that The Feeding of the 5000 and its follow up, Stations of the Crass, had to some extent given the group, for it featured more obviously complex musical arrangements, as well as exclusively female vocals by Eve Libertine and Joy De Vivre (although Steve Ignorant remained a group member and is credited on the record sleeve as "not on this recording"). The album addressed feminist issues and once again attacked the institutions of 'the system' such as marriage and sexual repression.

The album was banned by the retailer HMV. During the mid-1980s, Greater Manchester Police under the direction of James Anderton seized copies along with other records by Crass and the Dead Kennedys, from Eastern Bloc record shop. Frank Schofield was charged with displaying "obscene articles for publication for gain". The band Flux of Pink Indians, its two record labels and its publishing company were also charged under the Obscene Publications Act. The judge ruled against Crass in the ensuing court case, although this decision was overturned by the Court of Appeal, apart from the lyrics to one song, "Bata Motel". The heavy costs incurred by this episode were a contributing factor in Crass deciding to disband.

Both the vinyl and CD feature fold-out poster sleeves and are exact replicas of the original pressing.