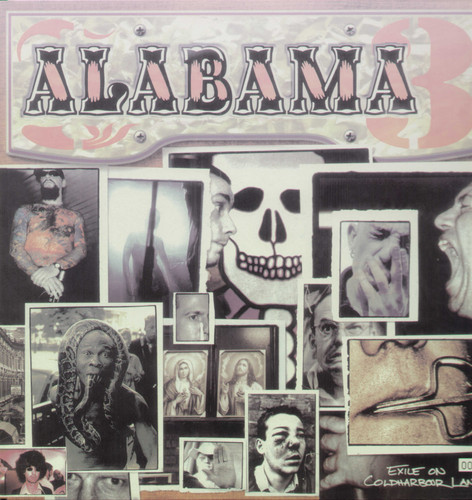 Limited double vinyl LP pressing. Exile on Coldharbour Lane is the debut album by Alabama 3, released November 11, 1997. The name and cover are references to Exile on Main St. By The Rolling Stones and Coldharbour Lane a major street in Brixton, South London best known for containing several after-hours clubs and not a few drug dealers. Recording sessions took place from March to June 1997. Upon it's release, the album received favorable reviews, including an 8.9 review from Pitchfork Media. Alabama 3 are an English band mixing rock, electronic, blues, country, gospel, and spoken word styles, founded in Brixton, London in 1995. In the United States, the band is known as A3, allegedly to avoid any possible legal conflict with the country music band Alabama.