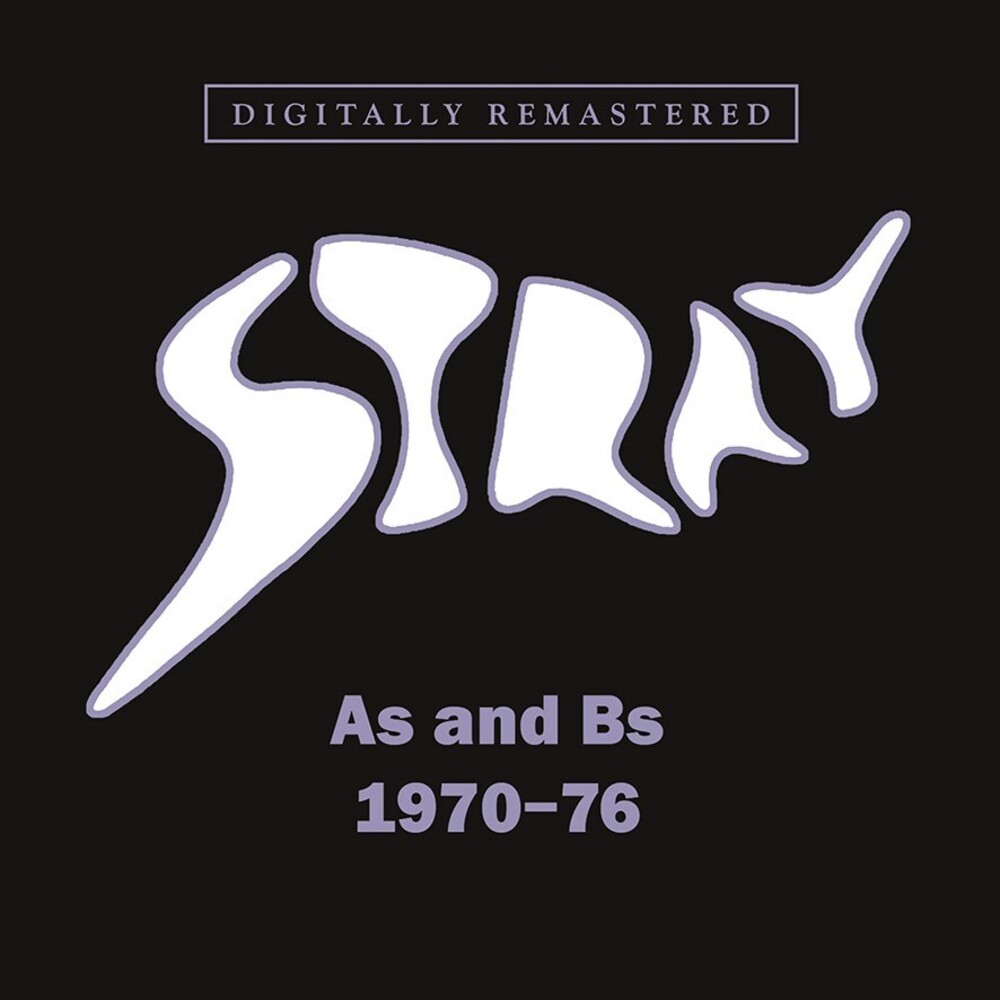 As well as being a very popular live act in the UK, they were also in demand right across Europe, with many of these tracks originally being issued in Italy, France, Spain and Germany, plus Japanese singles. In 1976 Stray gained some notoriety when they were managed for a brief period by Charlie Kray, elder brother of the infamous Kray Twins (one can assume they had no problem getting paid after gigs during his stewardship!). However, it was more of a publicity stunt than anything and sadly did not further the band's career. Digitally remastered and slipcased