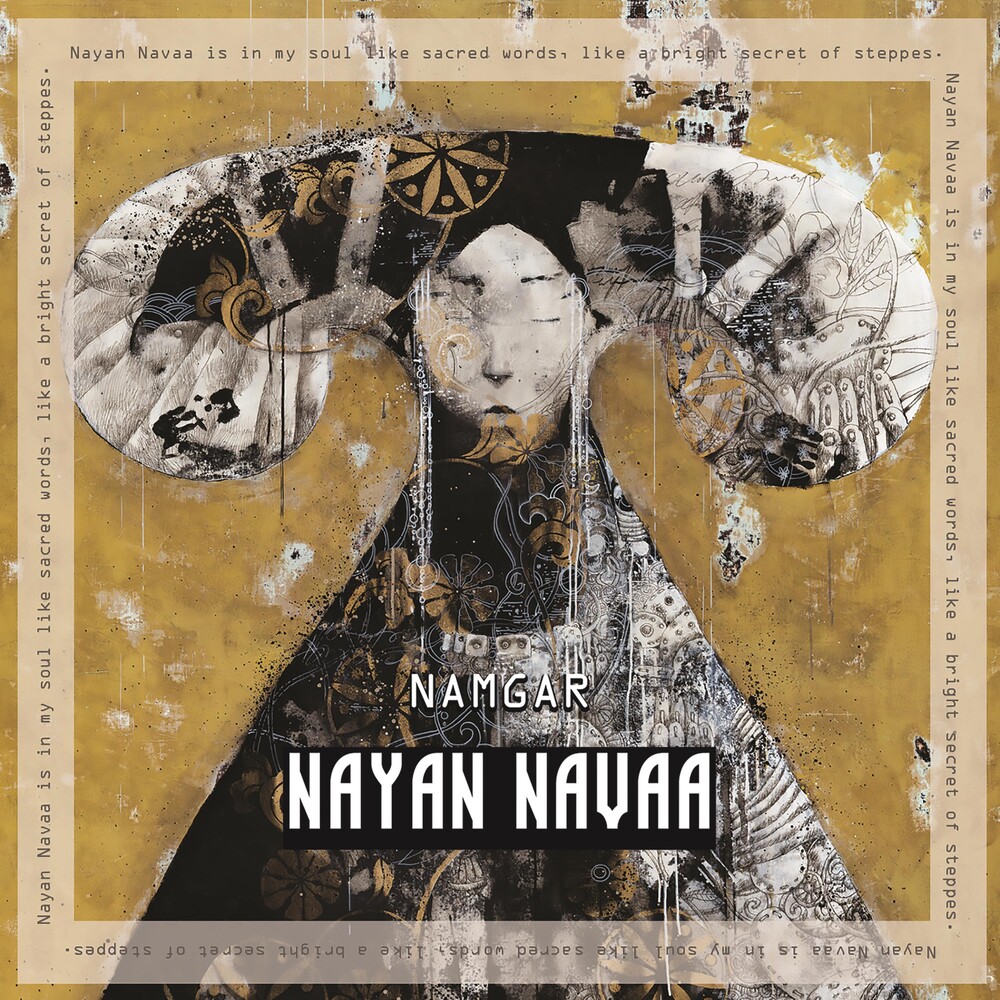 Nayan Navaa is an album full of life, sun, kindness, compassion and joy. NAMGAR contribute to the preservation of the Buryat language, one of the listed endangered languages of the world. NAMGAR's aim is to save and promote traditional Buryat melodies by working with archives, collecting songs, and performing them both in their homeland and around the world. In 2019, band members Evgeny Zolotarev and Namgar Lkhasaranova worked in the archives of St. Petersburg, Moscow and Ulan-Ude, Buryatia, collecting 100 forgotten traditional Buryat songs, a selection of which feature on this album.