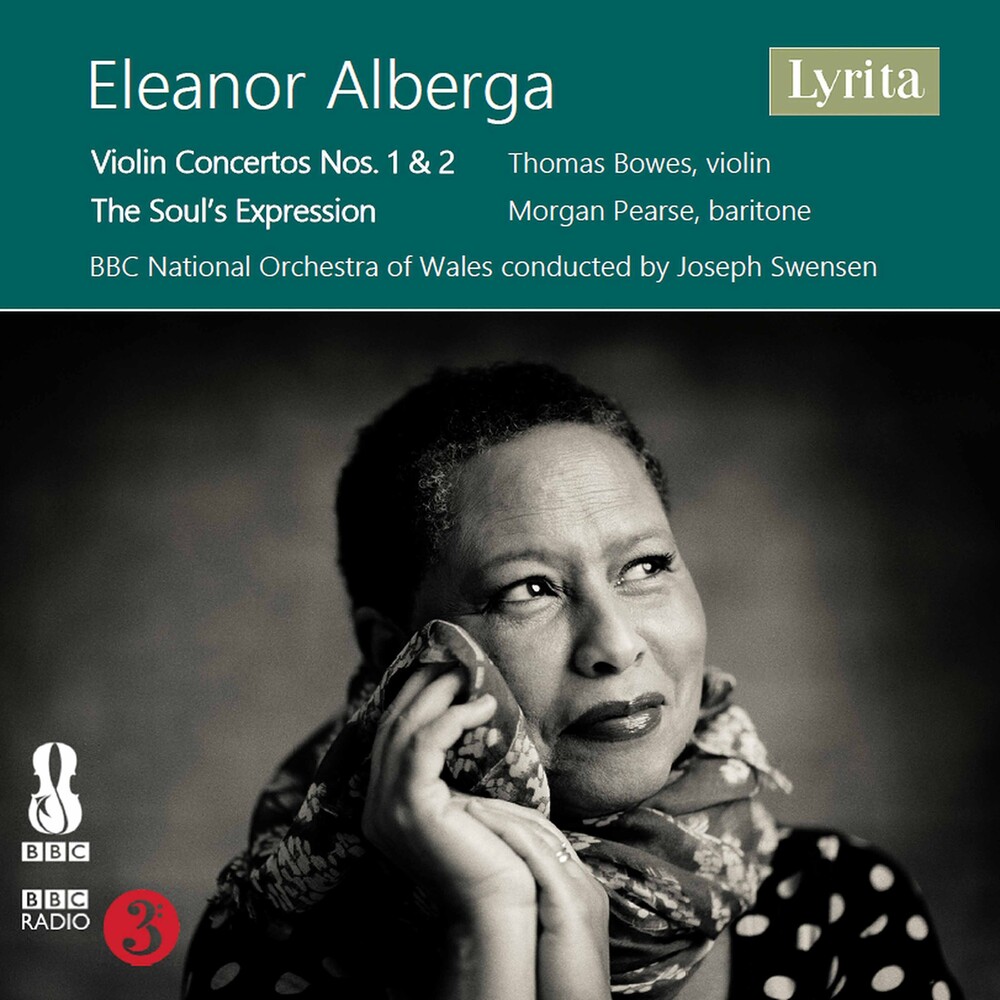 "Eleanor Alberga was born in 1949 in Kingston, Jamaica. Her mother founded, and subsequently ran, her own high school in Jamaica and believed passionately in the Arts. Consequently, Eleanor was introduced to classical music at an early age. As a teenager she had piano lessons at the Jamaica School of Music and in 1968 she won the biennial Royal Schools of Music Scholarship for the West Indies, which she took up two years later at the Royal Academy of Music in London, studying piano and singing. 2001 was a turning point when she was awarded a NESTA Fellowship and chose to give up her career as a concert pianist and concentrate full-time on composition. Her distinctive creative output encompasses instrumental, chamber and orchestral pieces, as well as works for stage and film. With it's vibrant rhythms, rich harmonies and idiomatic writing for every instrument, her music has the authentic stamp of an experienced performer and an accomplished executant." (Paul Conway)