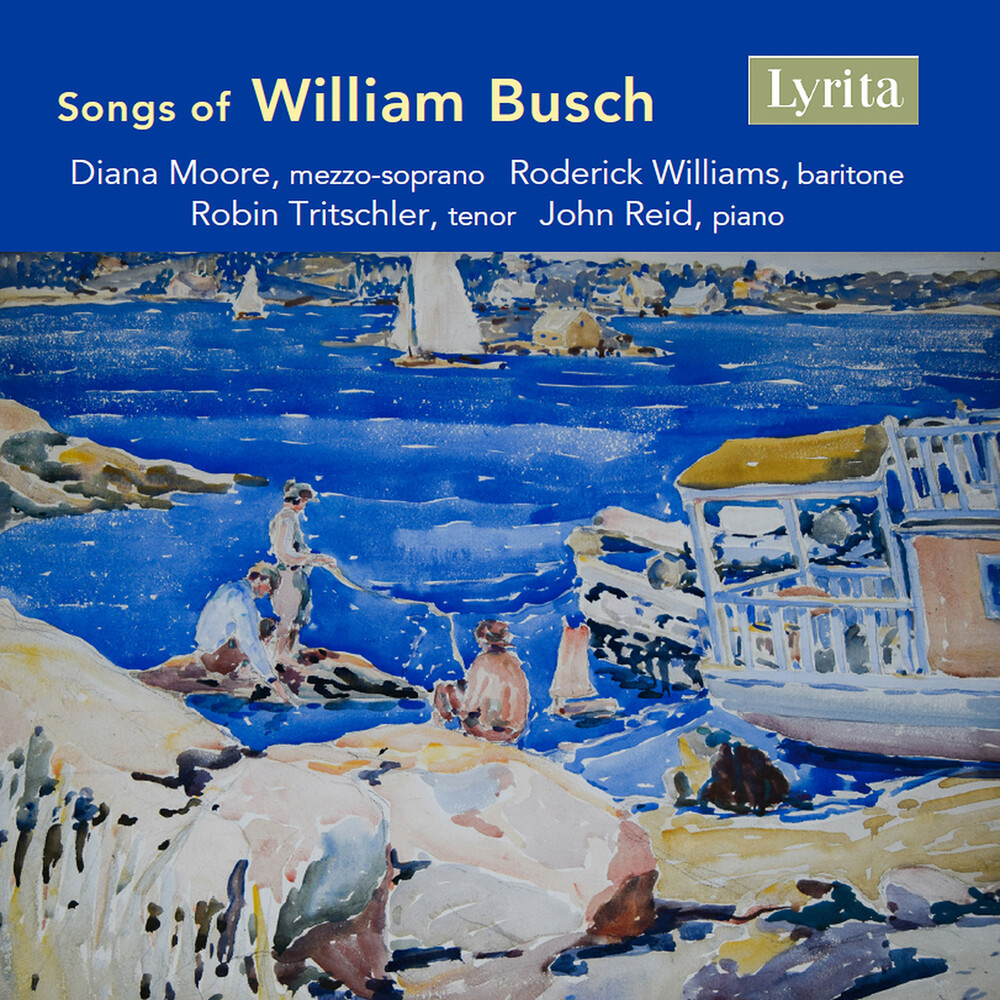 British mezzo-soprano Diana Moore has established herself as a firm favorite with audiences on both sides of the Atlantic, acclaimed for her unique voice which 'combines the range of a mezzo with the tone quality of a contralto' (Gramophone) - has led to repeat engagements with many of the world's leading music ensembles, and frequent collaborations with eminent conductors. Roderick Williams is one of the most sought after baritones of his generation with a wide repertoire spanning baroque to contemporary which he performs in opera, concert and recital. He enjoys relationships with all the major UK opera houses. He performs regularly with leading conductors and orchestras throughout the UK, Europe, North America and Australia, and his many festival appearances include the BBC Proms, Edinburgh, Cheltenham, Aldeburgh and Melbourne. Acclaimed for his "radiantly lyrical" voice, Irish tenor Robin Tritschler has garnered praise from critics and audiences for his performances. He graduated from the Royal Academy of Music and was a BBC New Generation Artist. Robin has appeared with many leading orchestras, and in recital with leading accompanists. He has performed in multiple roles for the Welsh National Opera, and made his debut with the Royal Opera, Covent Garden in Wozzeck, and with Garsington Opera as Ferrando. John Reid's career to date has shown him to be a pianist of notable versatility and range, with wide experience as an outstanding chamber musician, song accompanist, soloist and exponent of new music. Increasingly in demand as a teacher, he is a professor at the Royal Academy of Music in London. Much in demand as a guest pianist with a number of other leading ensembles.