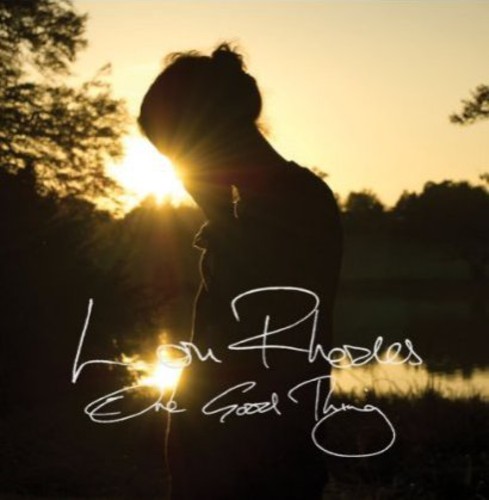 2010 release, the third album from the Mercury Prize nominated British singer/songwriter best known as the vocalist for Lamb. Released through the Cinematic Orchestra's new imprint Motion Audio, One Good Thing was recorded in just two weeks, in live takes, with minimal editing and overdubs. Apart from her solo albums and Lamb output, Rhodes has collaborated with 808 State, a Guy Called Gerald, Funkstorung, Pale 3, Sugizo, Plump DJs, Sheila Chandra, Eliza Carthy, AON, and the Cinematic Orchestra on Ma Fleur and the soundtrack to Les Ailes Pourpres.