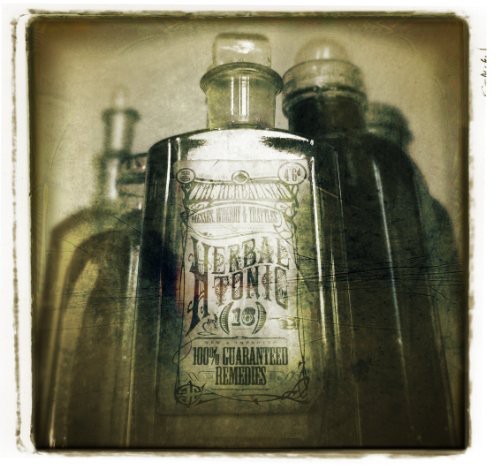 One of the key acts if not the key act of the middle ten years of NINJA TUNE's two decade journey, from 1995's debut 'Remedies' until their last album for Ninja, 2005's 'Take London', Jake Wherry and Ollie Teeba used their time with Ninja Tune to effortlessly combine their love of hip hop, funk, jazz and sixties film soundtracks into a widescreen, musical approach to the beat that was as raw as it was intelligent. Their choice of musical collaborators also shows their love for and understanding of the craft of rapping. From JEAN GRAE who worked with them across five of their albums - and who they plucked from relative obscurity in the mid-nineties New York underground - to the likes of MF DOOM and ROOTS MANUVA (long before either was a cool name to drop).