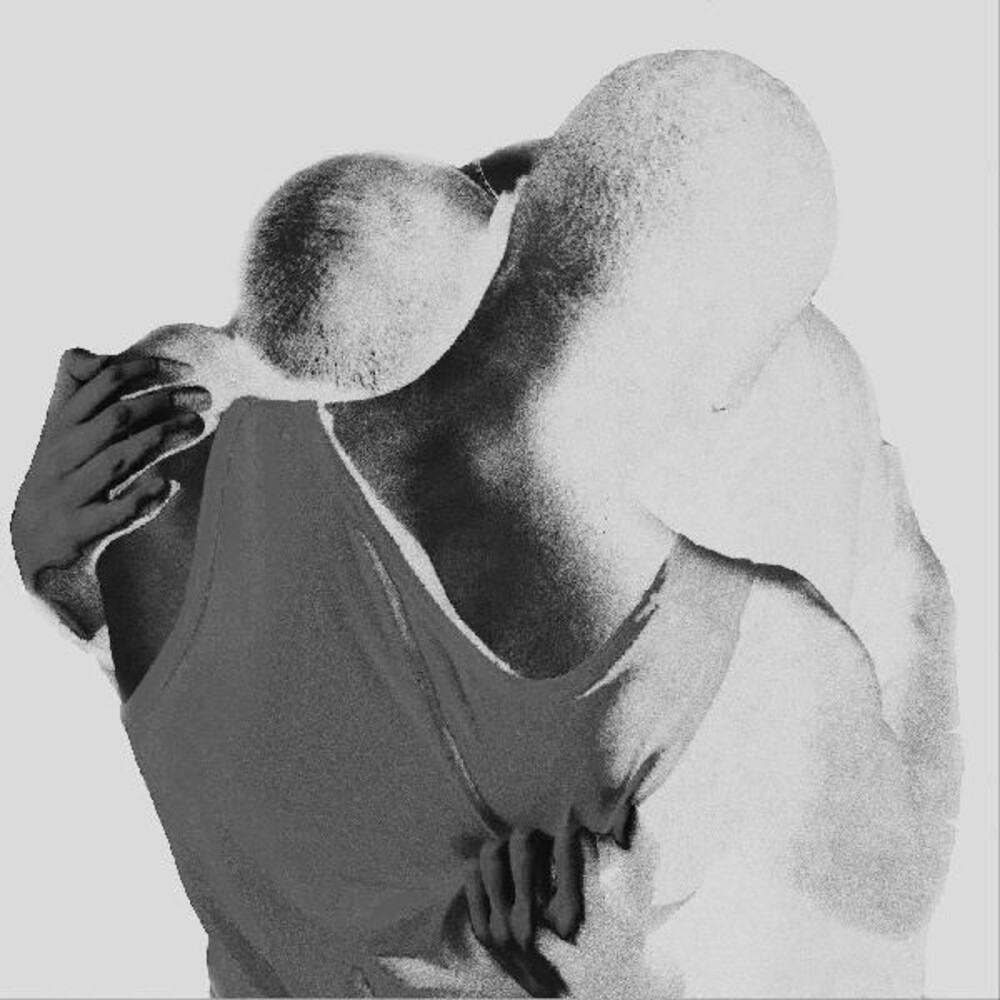 Vinyl LP pressing. Includes digital download. Dead, the winner of the UK's 2014 Mercury Prize, is the debut album from Young Fathers. Against a backdrop of creative resurgence in 'indie' rap, Young Fathers make the sort of uncompromisingly leftfield, forward thinking hip-hop that has nothing to do with artiness and everything to do with brilliance, all with grain silo production and genuine pop hooks. Early adopters have included Johnny Marr, Diplo, Ghostpoet, and Alt J. The group formed after meeting at an under-16s hip hop night at the infamous Bongo Club in Edinburgh when they were all in their teens. Almost immediately they started writing and recording together, initially on an old karaoke machine plugged into a cheap cassette recorder. They are committed, on course, irrefutably aligned with the stars, set to sail the globe like a ghost ship, bringing dread and joy to safe harbors and dangerous docks. Traveling with sails tattered and billowing from a mistral, channeled from the west coast of Africa to the east and the north of Britain, unfettered and multinational.