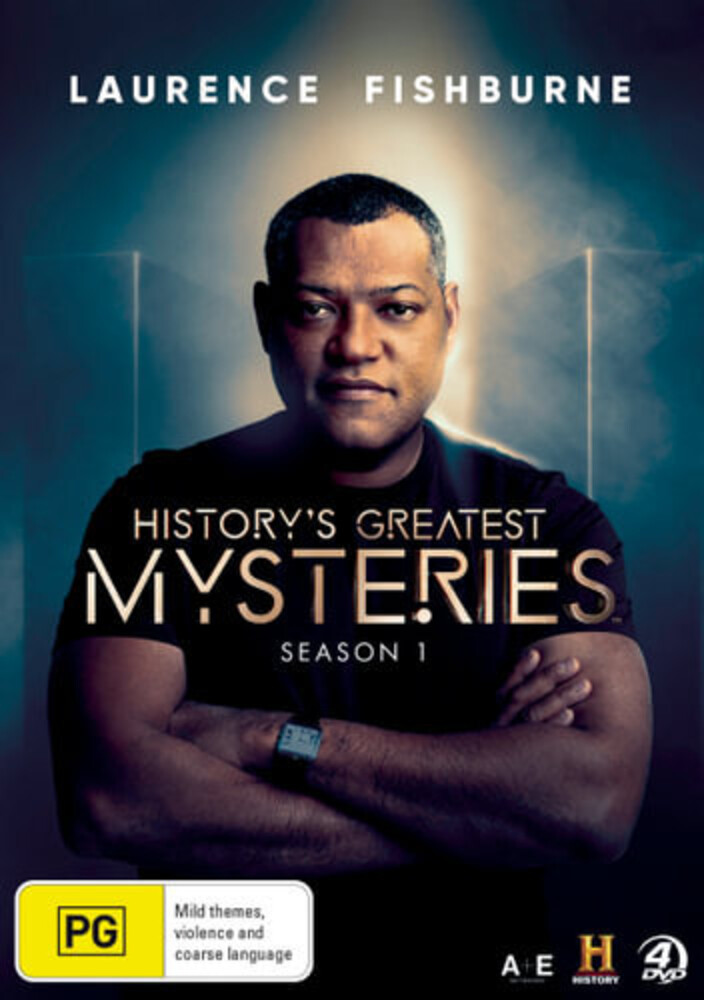 History's Greatest Mysteries is a series of investigative specials that take the world's most well-known mysteries, and challenges everything we know about them. Narrated and hosted by Laurence Fishburne, the franchise will delve into a wide array of some of the most historically important mysteries of recent times: what was the true reason the Titanic sank? What happened on Ernest Shackleton's ill-fated Antarctic expedition? What is the US governement really hiding in Roswell, New Mexico? Did Abraham Lincoln's assassin, John Wilkes Booth, secretly live? Using fresh, new evidence and perspectives, including never-before-seen diaries and advanced DNA testing, History's Greatest Mysteries will unearth brand-new information on some of History's most famous and enigmatic chapters.