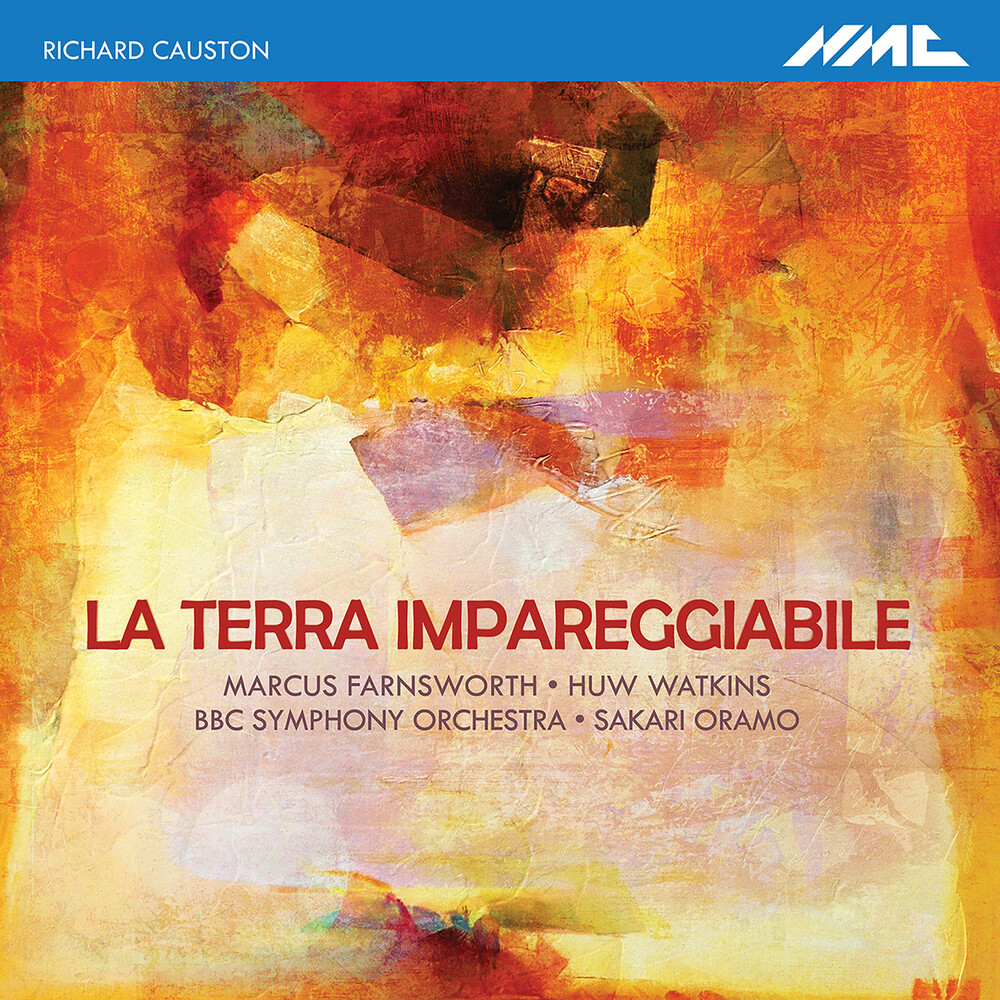 Every piece of music warps time in it's own way, but Richard Causton's music does this particularly tangibly. Appropriately, the piece which first brought him major attention, The Persistence of Memory (1995), takes it's title from a Salvador Dalí painting of melting clocks, as if in anticipation of what was to come. This new album La terra impareggiabile, Causton's second full-length release, brings together two works from different areas of his compositional output: a large-scale orchestral work and a song cycle, both of which explore and obscure our perceptions of time and everyday reality. Ik zeg: NU (I Say: NOW) was premiered in 2019 by Sakari Oramo and the BBC Symphony Orchestra at the Barbican Centre, to critical acclaim. Inspired by the title of a book by a Dutch relative of Causton's, it reflects on a statement made by the author's ten-year-old great-nephew: "I say now now, and a moment later it is already history". Causton was inspired by the profundity of this metaphor for how we experience music, but also for life itself. The piece is constructed from two contrasting musical ideas that run throughout: one extremely fast, hyperactive, and weightless; the other extremely slow, with patterns shifting almost inperceptively over time. Causton deftly holds these two temporalities at play simultaneously, pulling the ear in different directions. "Now-ness and then-ness move in parallel in this spacious, beautifully constructed work" (Anna Picard, The Times). The internally complex temporal landscapes of Causton's music contrast with not just the spans of time in which they are heard, but also the durations over which they are created. The song-cycle La terra impareggiabile (The Incomparable Earth) consists of ten discrete songs which were composed between 1996 and 2007, and refined over a further decade, forming the mainstay of Causton's output during that period."