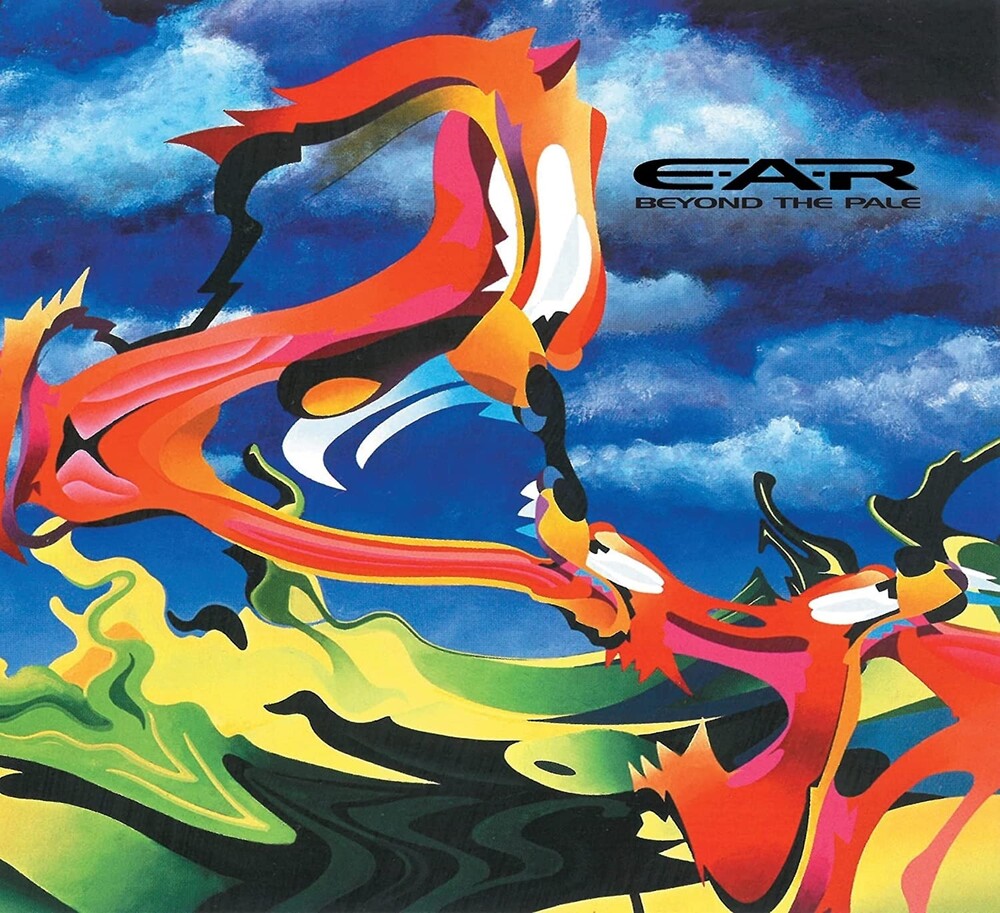 This was the first album from Experimental Audio Research (aka E.A.R) an experimental music collective formed around Sonic Boom (Pete Kember), founding member of Spacemen 3 (along with Jason Pierce), who, on this project works closely with Eddie Prevost (AMM), Kevin Shields (My Bloody Valentine) and Kevin Martin (God). Although not released until 1996, Beyond The Pale was originally recorded in Northampton, back in 1992 at Angus Wallace's Far Heath Studios. This is the limited edition heavy weight, 180g transparent vinyl LP that was produced and mixed by Sonic and has been pressed in a limited run for 2022. The original artwork, created by long time E.A.R. collaborator - artist Anthony Ausgang, looks brighter and crisper than ever in this sturdy 300gsm sleeve. This is the first vinyl in a series of E.A.R. releases, all in heavy weight and colored vinyl, throughout 2022 and it sounds incredible.