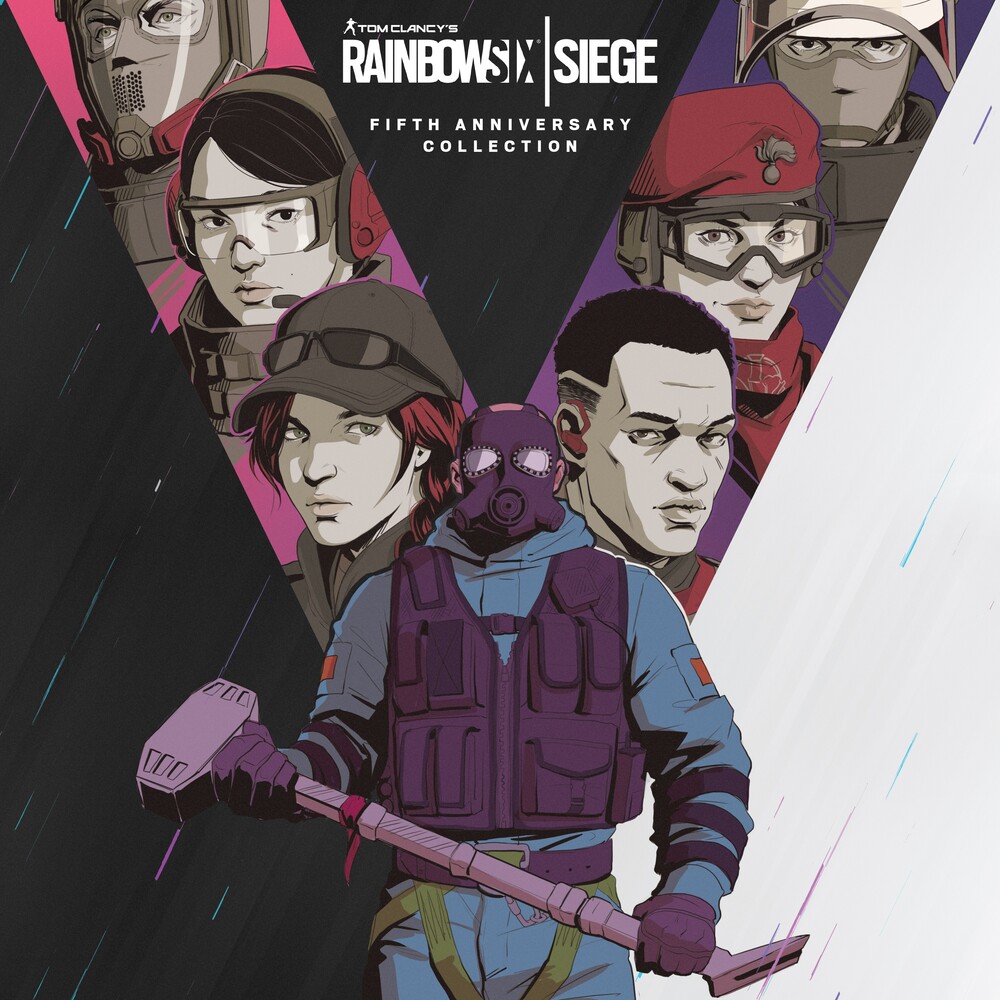 Ubisoft and Laced Records have joined forces to create a special double soundtrack vinyl in celebration of the fifth anniversary of Tom Clancy's Rainbow Six Siege.Before there was PUBG and Fortnite, tactical multiplayer shooter Siege enjoyed a quiet launch in mid-2015. The tense Attackers versus Defenders break-and-clear gameplay saw players doing as much tactical planning in advance as reactive shooting in the moment. Thanks to rock solid gameplay, consistent developer support and a rabid core fanbase, the game grew and grew to become one of the most popular shooters in the world with 10s of millions of players and a thriving esports scene. Initial lead composers Paul Haslinger (formerly of Tangerine Dream) and Ben Frost (TV show Dark) delivered a taught and atmospheric electronic score for the game on launch. They were later joined by Jon Opstad, Will Bates and Danny Cocke, who contributed score music for the five subsequent years of content.The vinyl set sports two audiophile-quality, heavyweight 180g discs in black and white. These will be housed in a deluxe gatefold sleeve.