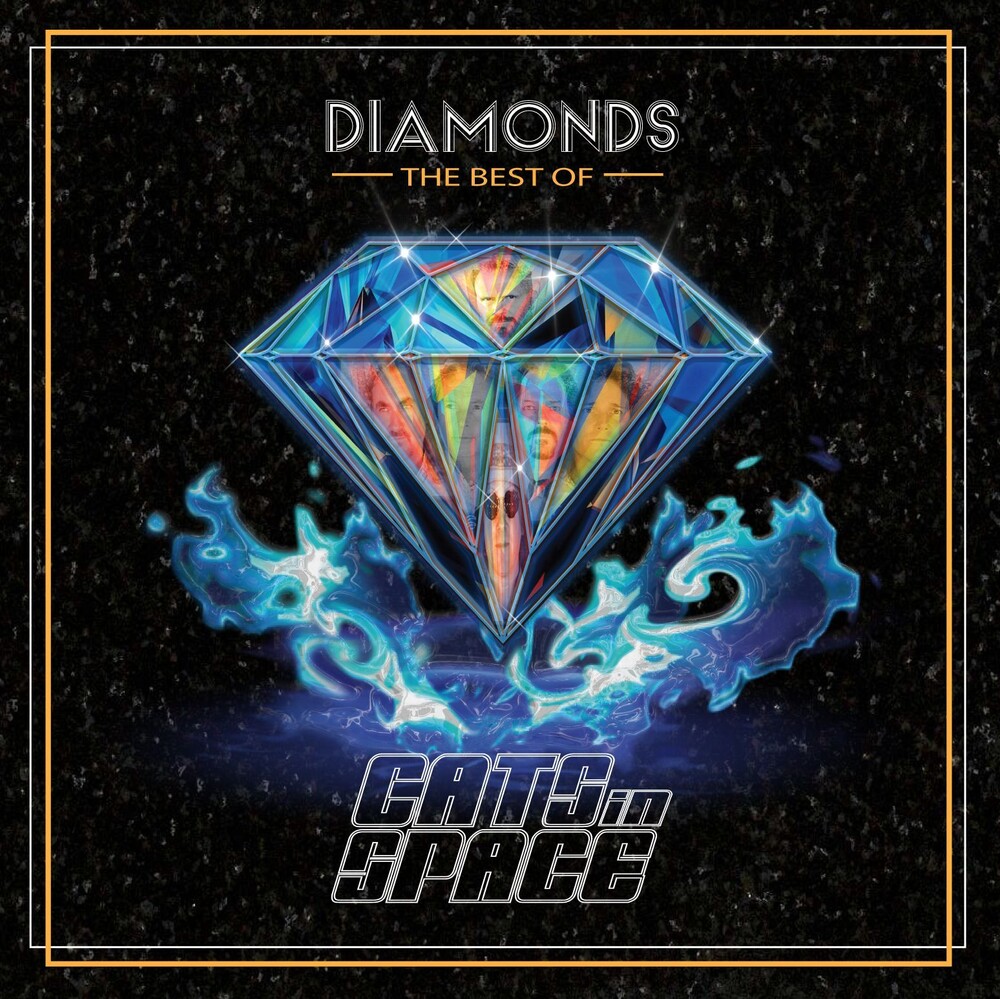 "REMIXED, REVAMPED... REMARKABLE" - It's the best way to surmise this brand new compilation album by UK Classic rockers Cats in Space. Released this Autumn, the 14 track CD features the cream of the Cats' catalogue but each song has been remixed, and also re-vocaled by lead singer Damien Edwards. Amongst the grooves is an exclusive 'live' recording of the bands epic anthem "Greatest story never told", which was the centre piece of the bands' live stream concert recorded last year at KKs Steel Mill in Wolverhampton. The CD contains a further three bonus tracks all culled from last year's smash hit album 'Atlantis'. Ahead of the album release and in time for the bands Summer festivals and September tour will be the classic tune 'Mr. Heartache'. The song that started the whole story in 2015, has been remixed, with Damien's vocal adding a brand new spin on this much loved classic song. "Whilst we know too well 'tinkering' with songs loved by the fans can be seen as risky, we feel that it is a fantastic way to move the band forward as we look to Europe especially where the band is still yet to really make a mark. Having the new line-up promoting all our back catalogue on an official release we think establishes the fact this is Cats post-lockdown looking to a new future as we plan into 2022 and beyond". The band are already back in the studio recording the follow up to 'Atlantis' and preparing for their UK tour which kicks off on August 28th.