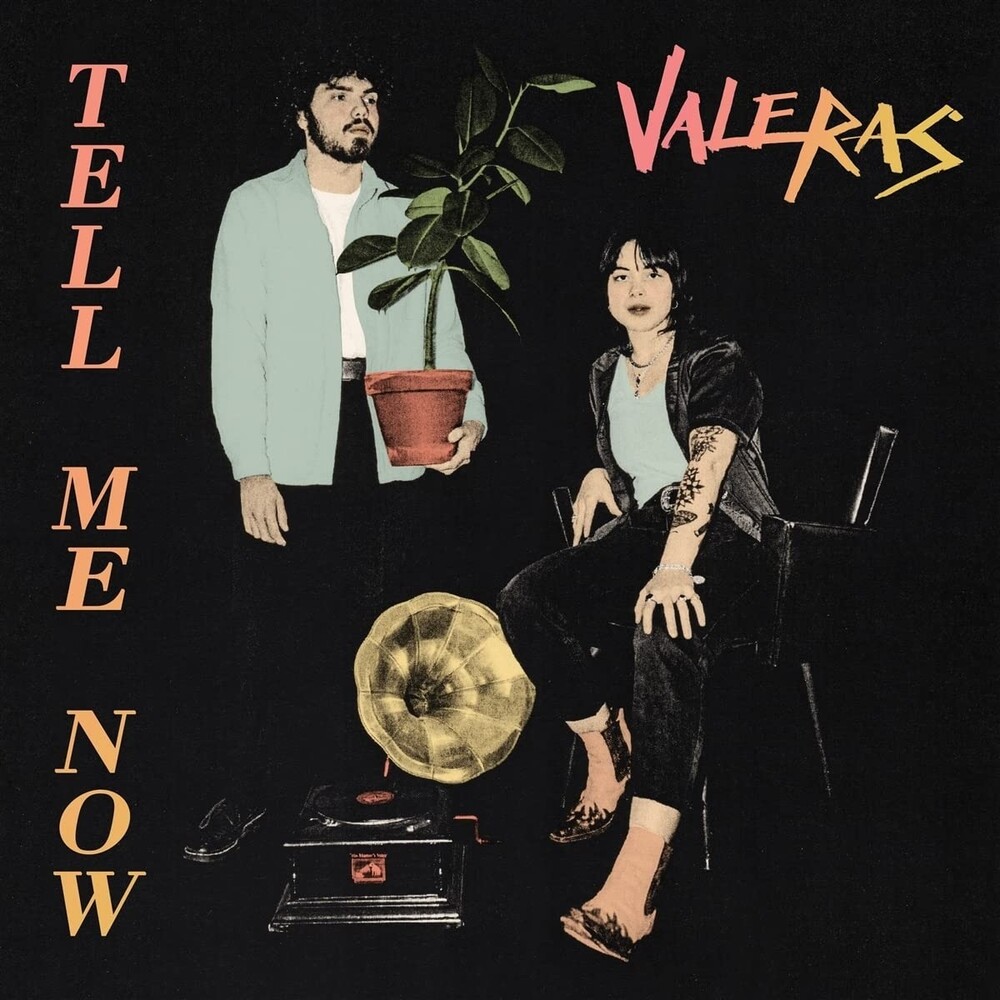 This new material marks an expansion of the duo's dynamics, which represents another musical leap forward for the band, adding new textures and further honing a sound that has been theirs since their inception. In the process of embracing this evolution, the band enlisted the help of award-winning songwriter and producer, Tarek Musa (of Spring King / Dead Nature) as well as bringing in Claudius Mittendorf (Weezer, Parquet Courts, LIFE) for mixing duties. From the hook-heavy lead single "Rita", a song about "a hard-working woman who defies the negative surroundings that try to stop her from doing what she is truly passionate about." Through to alt-pop anthem "Let Me Go", and darker, psych-inflected "Change Your Mind", the band's new material is simultaneously more cutting, energetic and melodically encapsulating than anything else they have released to-date.