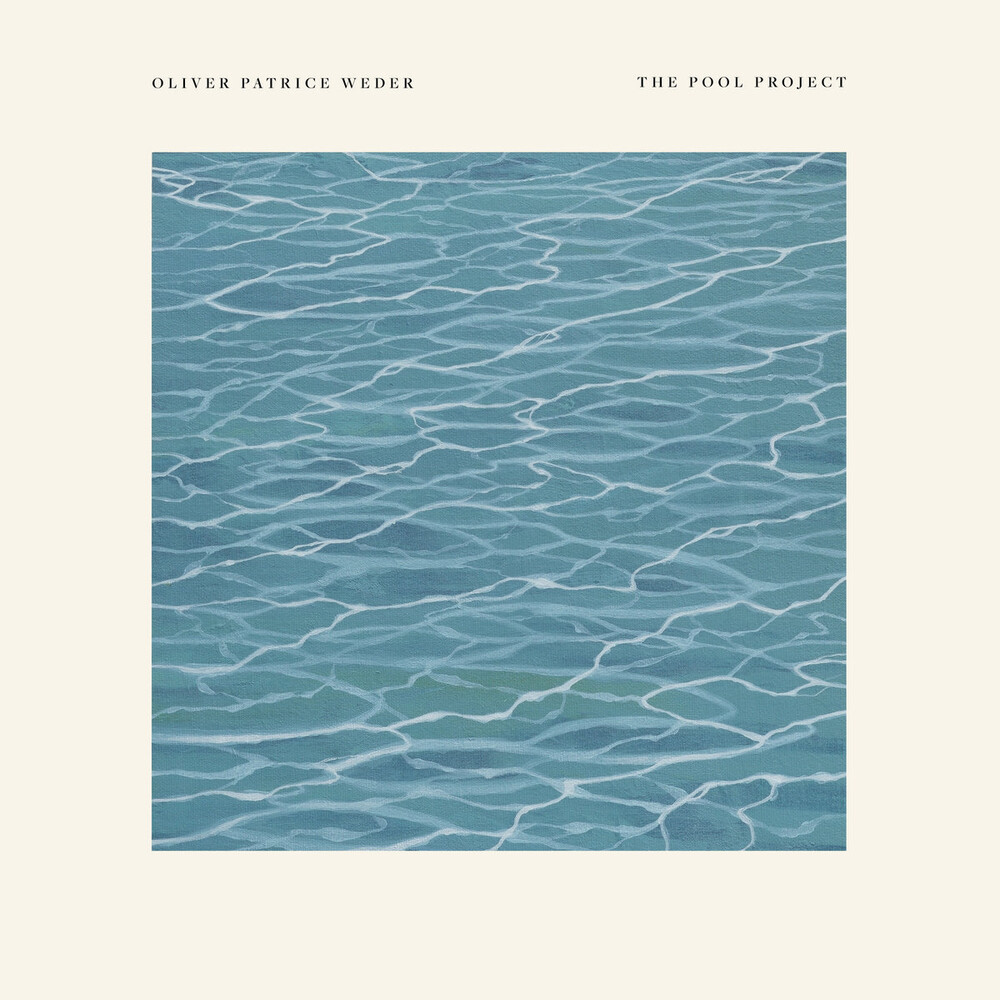 Recorded in a pool house surrounded by an evergreen oak tree forest just outside of Madrid; musician and composer Oliver Patrice Weder's second artist album 'The Pool Project' combines textural and meditative sounds that touch on global influences from jazz, ambient and modern composition. The album is set for release on 19th August 2021 via SA Recordings, the label of pioneering British music technology company Spitfire Audio.Oliver discovered his love of keyboards after hearing the sound of Ray Manzarek of The Doors and spent his formative years playing classical and jazz piano in the rainy foothills of the Alps. After recording and touring across Europe with various bands, including psychedelic rock band Time for T, he studied at Valencia's Berklee College of Music where he established his passion for film music. As well as composing for the BBC, Oliver has established himself as the lead composer at Spitfire Audio. His unique musicality has been heavily inspired and shaped by exploring different places and cultures, including Brazil, Africa and the USA, as well as his experiences making a home in various European countries. In 2018 Oliver relocated his studio from London to the northern Spanish city A Coruña, then to the canals of Amsterdam and is now based just outside of Madrid. 'The Pool Project' follows Oliver's deeply personal debut album 'OPW', released by SA Recordings in October 2019, that was described by A Closer Listen as "a brisk and hopeful set that bounces from one idea to the next with a finesse unusual in debut releases". While 'OPW' was just much inspired by constant movement and travelling, 'The Pool Project' had quite a contrary motivation. Oliver explains "After making my debut album, it was clear for me that it was only the beginning of a long journey. I enjoy the process and idea of creating something deeply personal and connected to the situation I am in, a snapshot of time so to speak, so I had to start writing a next album sooner or later. I love change and find it very inspiring to creatively adapt to my surroundings and circumstances to see what comes out at the other end. I spent the lockdown time living in a countryside cottage just outside of Madrid, surrounded by holly oak trees. The combination of this and seeing my one year old daughter grow up, as well as expecting another baby boy, created a very unique and fruitful environment to draw inspiration from."As well as the composer's very own personalised piano sounds and electronic manipulations, additional textures on the album come from combinations of breathy woodwinds, wordless, dreamy vocals by Madrid's Club del Rio, interplay of guitar and muted piano ('Distant Island'), an unusual sounding delayed and watery Wurlitzer electric piano ('Forest Glade'), and playful instruments such as the steel tongue drum.In conjunction with the album, Spitfire Audio will release 'The Pool Project' sound library, inviting composers and producers to reimagine, recreate or completely pull apart Oliver's sound world to facilitate their own vision. Specially curated by Oliver and developed by Spitfire Audio, this intuitive and inspiring toolkit is an extension of the sounds in the album, designed with composers in mind. Capturing the unique acoustics of the pool house, the library is presented in Spitfire Audio's award-winning, easy-to-use plug-in and features a range of controls and effects.