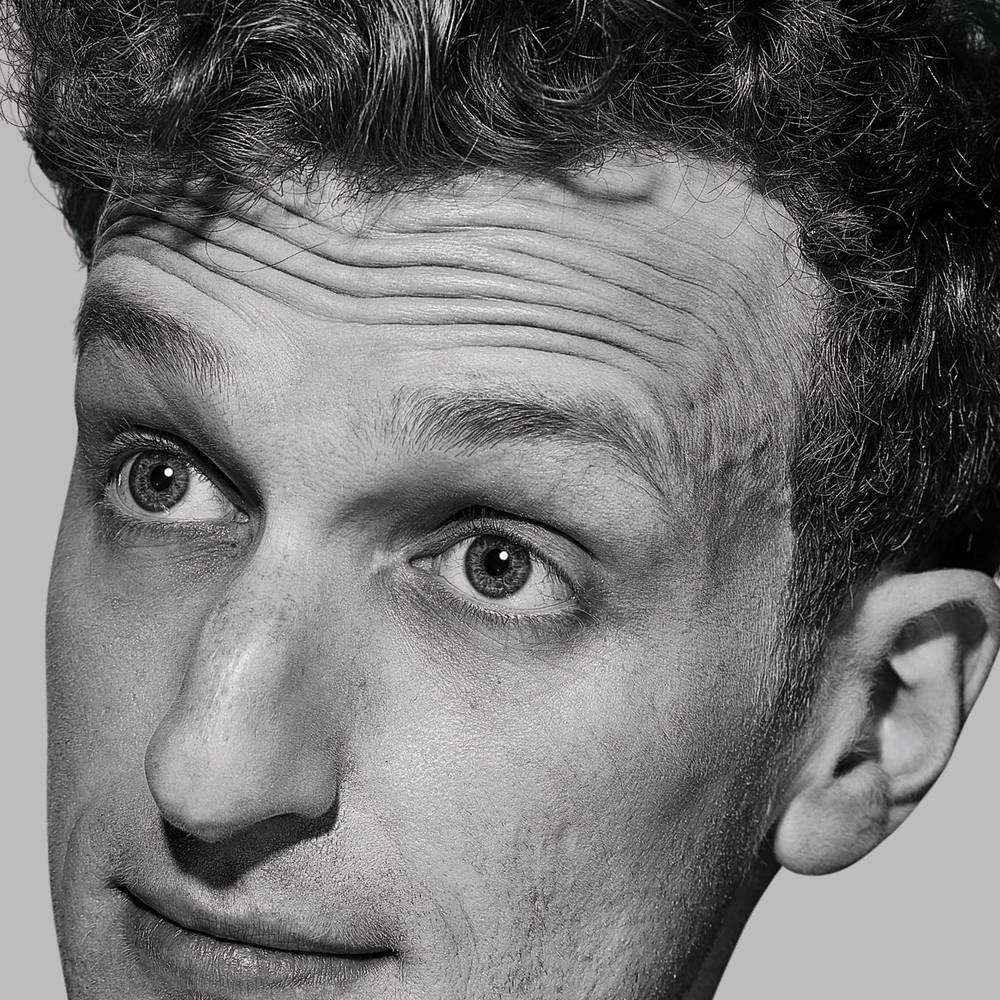 Melbourne-based producer, DJ and instrumentalist, Harvey Sutherland recorded his debut album 'BOY' between London, Los Angeles and Harvey's own Swimming Pool Studio with a string of special guests including the inimitable DaM-FunK, who features on lead single, 'Feeling of Love'. 'BOY' takes the base elements of funk and fires them through a prism of influences - the hyper-produced studio pop of Todd Rundgren, the luscious grooves of New York boogie and the harsh snap of coldwave. A self-diagnosed overthinker and perfectionist, the forthcoming record's finest fruits were birthed from endless nights of studio obsession and psychoanalysis - Harvey's theory of "neurotic funk" as his guiding North Star. Plaudits have already arrived from the likes of Resident Advisor, NME, Paper and numerous DJs across BBC 6Music, Radio 1 and across NPR's top-table of tastemaker stations.