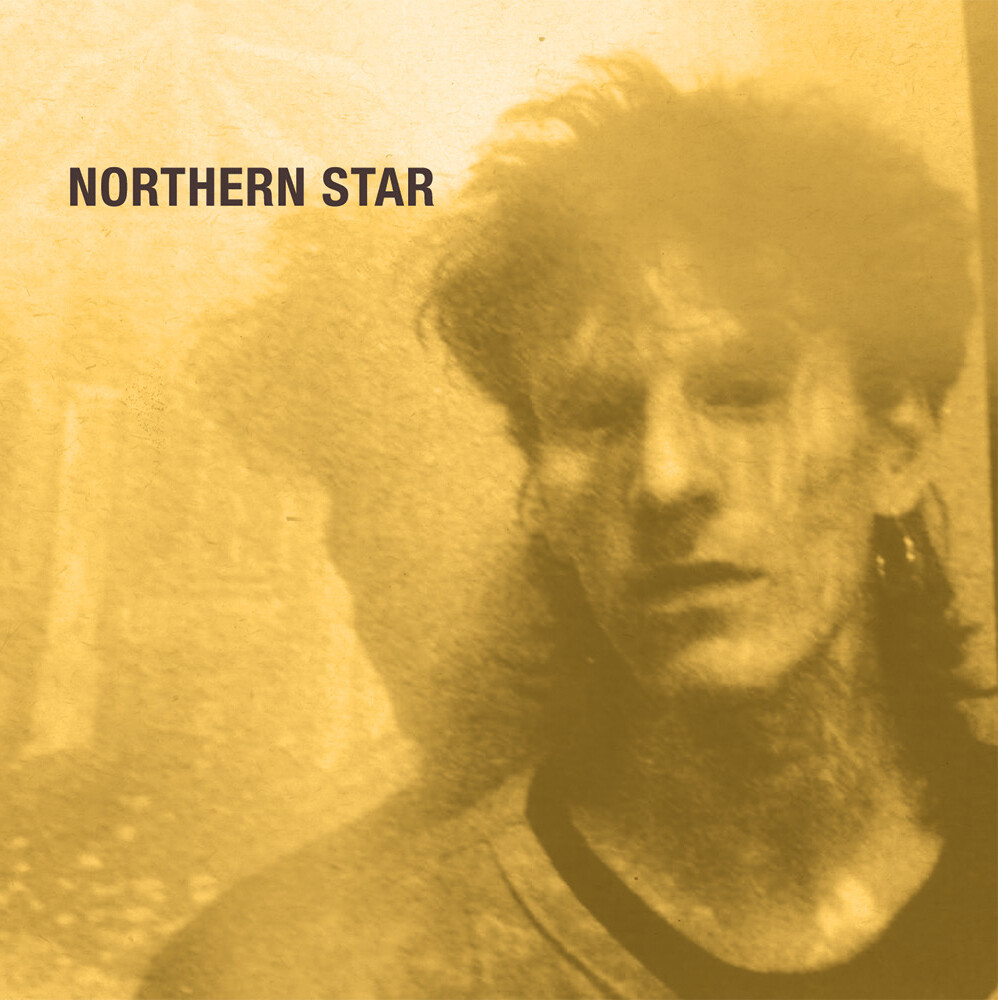 Instrumental 'soundscapes' album by The Chameleons guitarist and songwriter David Fielding. A hypnotic, ambient collection of 13 beautifully crafted compositions spanning the latter half of his 40-year career. His first solo album is a compelling glimpse into the heart, soul, and psyche of one of Manchester's most influential post-punk musicians. Conveying the emotional and physical extremities of human experience, Northern Star is a shimmering exploration of existence and interconnectedness. From synth and strings- bathed 'Starlight', 'Northern Lights' and 'Polar Bears' to rhythmic, repetitive equatorial beats and 'Elephants', this is a sonic journey that dances between hemispheres immersed in 'Betrayal', 'Love, Knowingness and Bliss', 'Euphoria' and 'PTSD'