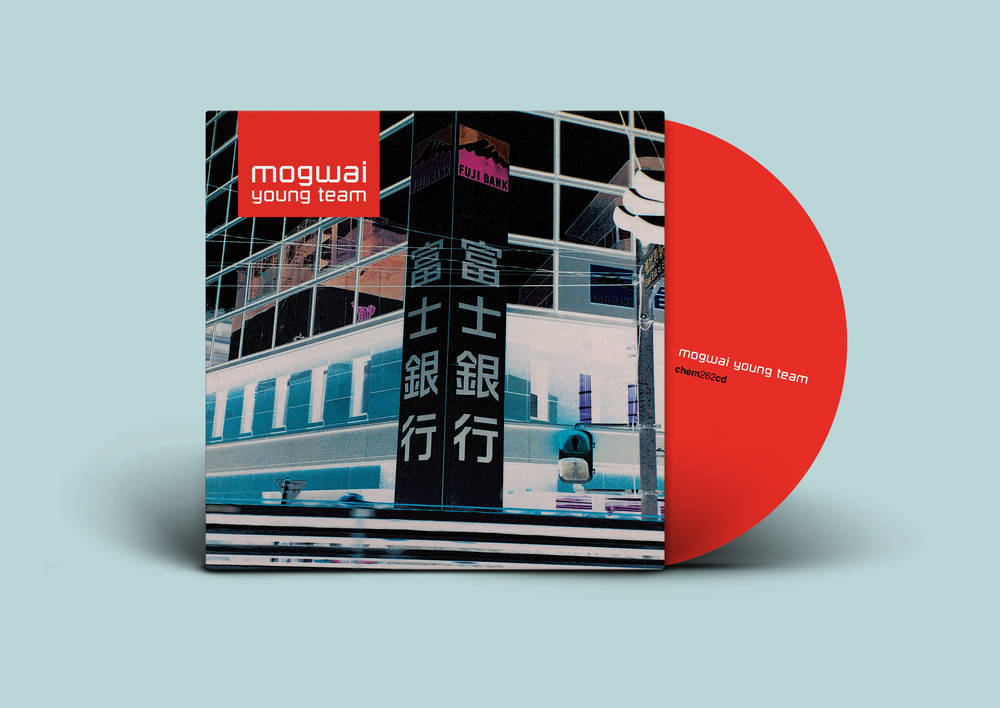 Mogwai’s groundbreaking debut album ‘Young Team’, originally released in October 2007 is to be reissued in February 2023, remastered and refreshed on coloured vinyl, CD and digital. Housed in a gatefold sleeve with original artwork, the sky-blue vinyl will come with a digital download code. The original recording engineer for the album, Paul Savage, whose production credits include Franz Ferdinand and The Twilight Sad, has remastered the album for this special reissue. After a brace of critically acclaimed singles and a host of incendiary live shows, there was a palpable sense of anticipation over the release of Mogwai’s debut long player. Arriving 25 years ago, little has happened since to diminish its impact: stylistically at odds with what was rapidly becoming the fag-end of Britpop, ‘Young Team’ was an obstreperous exercise in dynamics and fury – the unapologetically avant-garde nestled alongside tracks of poignant, delicate beauty.