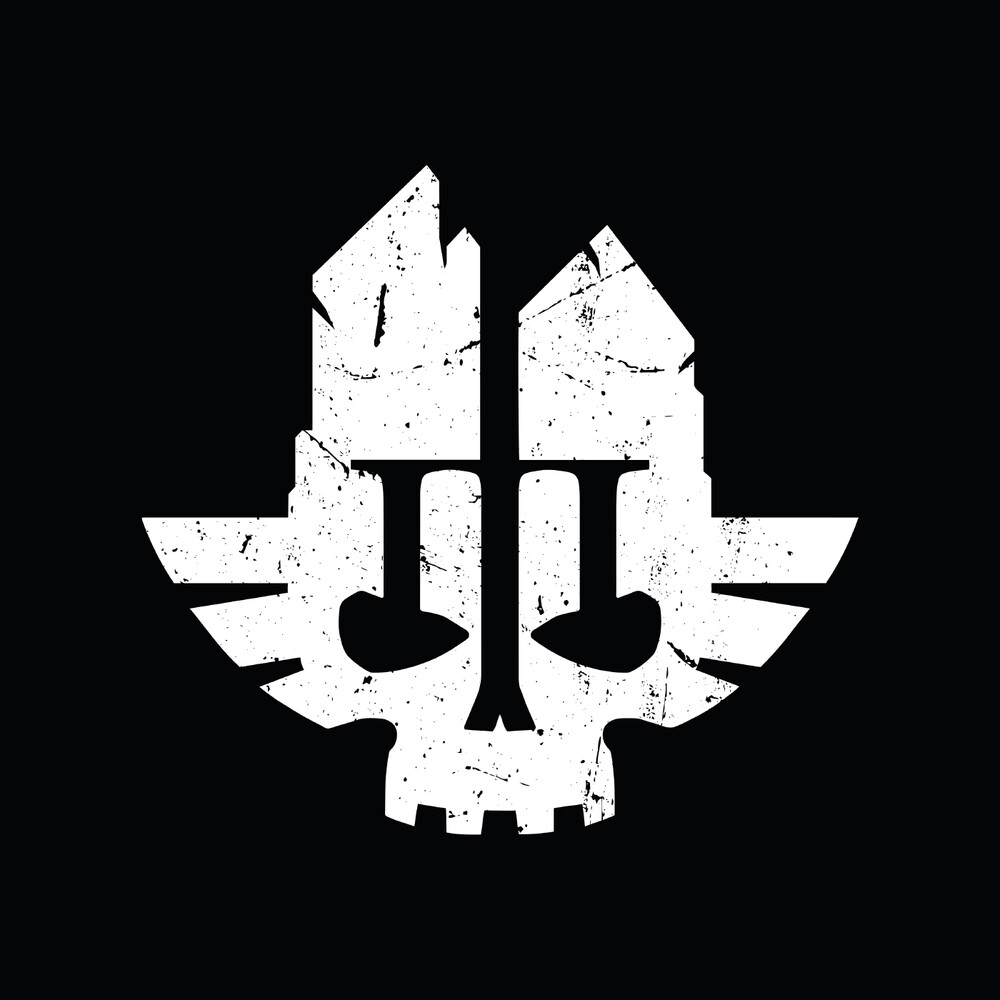 A co-op coalition of Laced Records, Fatshark, and Games Workshop has summoned forth a deluxe triple vinyl for Jesper Kyd's incredible new Warhammer 40,000: Darktide score. 48 tracks have been specially mastered for vinyl and will be pressed onto heavyweight galaxy-effect discs in yellow & black, blue & black, and red & black. The widespined outer sleeve features a spot gloss logo on the front cover; while the three spined inner sleeves sport artwork by the Fatshark team. Darktide succeeds Fatshark's much beloved Vermintide series with brutal co-op action set in the dystopian future of Warhammer 40,000. Composer Jesper Kyd's many challenges included capturing the pomp and propaganda of the Imperium's Inquisition; finding a way to represent 'living machines' the size of city blocks and thousands of years old in the lore of the game, but still tens of thousands of years more advanced than our own; and finding the sound of the dangerous lower levels of the Underhive. He spectacularly achieves this with characterful choral and folk instrumental performances layered among all manner of vintage analog synths, giving the whole soundtrack a rusty, mechanical but not robotic feel - all dusty data and grinding grooves. It's a unique score that sheds the orchestral and electric guitar palettes of other Warhammer titles.