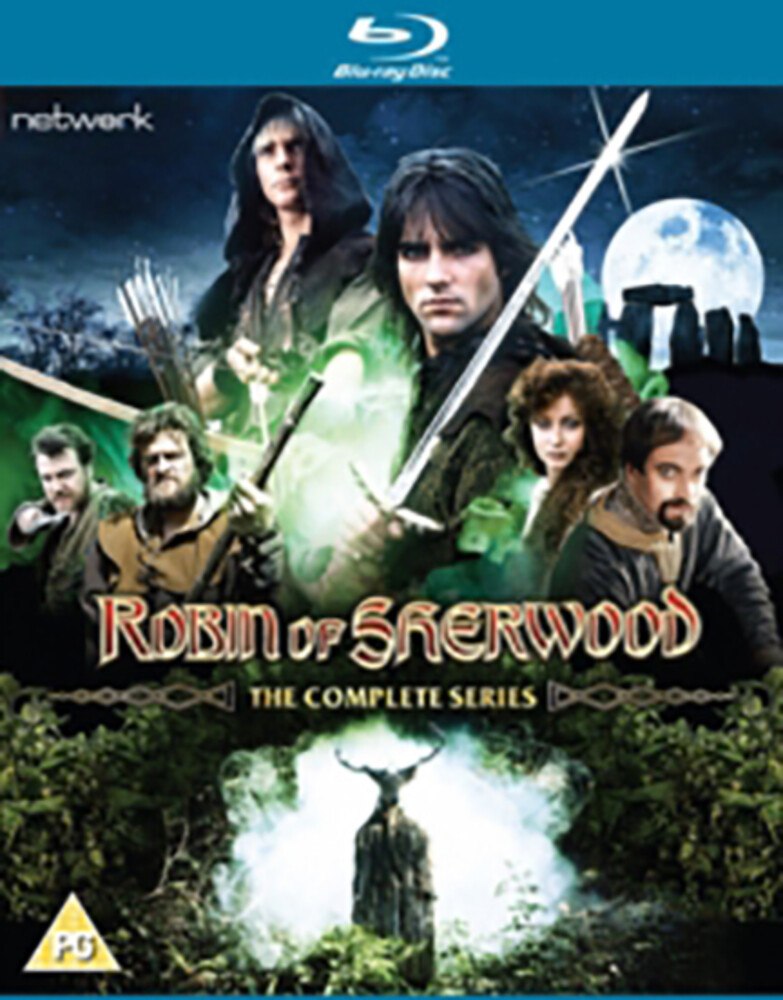 A high benchmark for quality television drama and arguably the definitive interpretation of the Robin Hood legend, this BAFTA-winning series is presented here in stunning High Definition. Ichael Praed and Jason Connery star as Robin Hood in Richard Carpenter's influential and highly acclaimed re-working of the classic myth. Combining equal parts high drama, historical accuracy and atmospheric mysticism, Carpenter's reboot pitched a band of not-so-Merry Men against a decidedly brutal and waspish Sheriff of Nottingham. With a haunting theme from Clannad, strong scripts and memorable performances, Robin of Sherwood was, and remains, a worldwide hit. With High Definition transfers taken from the original film elements, all three series are presented here at a quality level never previously seen. All region