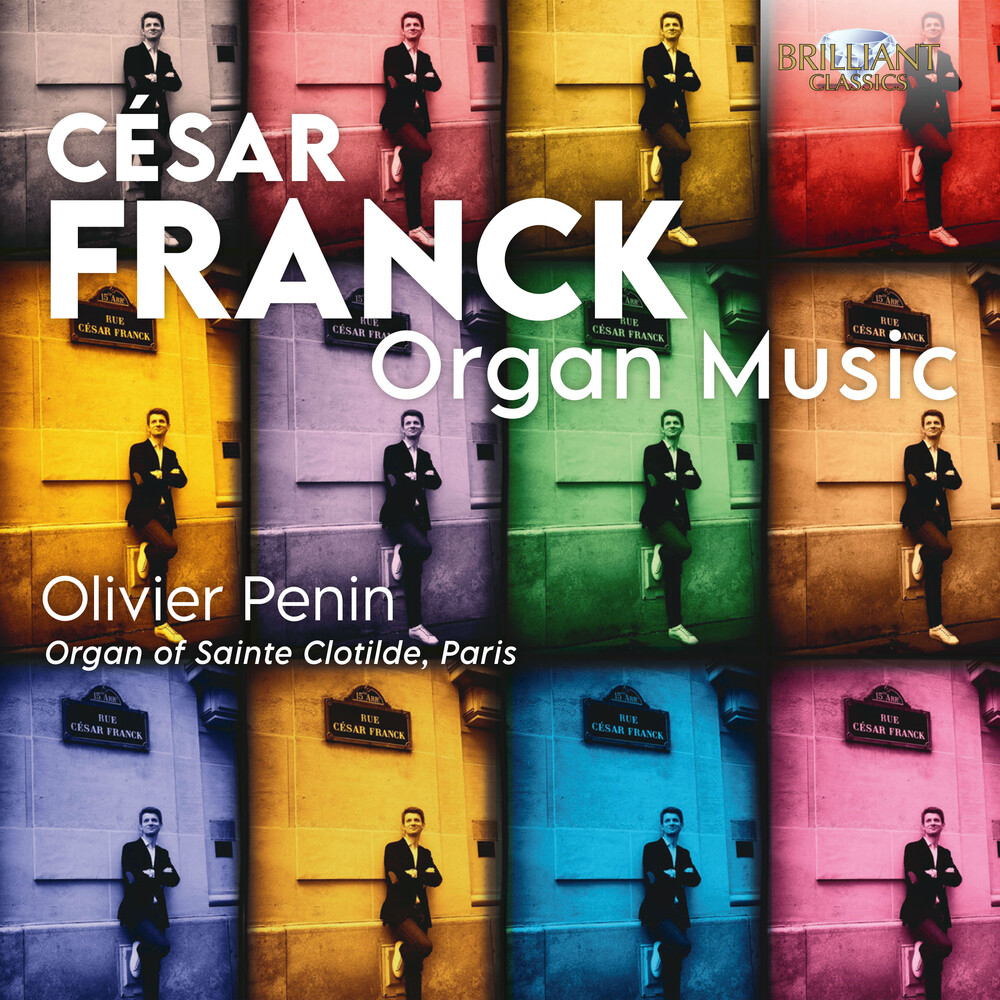 Work began on the basilica of Saint-Clotilde in 1846, and only three years later, construction of the organ began under the supervision of the doyen of French organ builders, Aristide Cavaillé-Coll. The instrument as it comes down to us is one of the most magnificent surviving examples of his art and craft - and crucially for the purposes of this album, influenced in it's construction by César Franck, who played the dedicatory recital on the new organ in 1859, a decade after Cavaillé-Coll had begun work. Thus the Saint-Clotilde instrument can be definitively acclaimed as the Franck organ par excellence, the ideal home of his organ output. And who better to make a new recording of it than the current holder of the organ's titular post, Olivier Penin? Penin himself is thoroughly schooled in the lineage of French organ-playing. Born in 1981, Olivier Penin began playing the piano at the age of five and in 1987 he joined the Schola Cantorum in Caen. In 2004, he was appointed co-titular at Sainte Clotilde, and became the sole holder of the post in 2012. Thus he brings decades of experience to the recording of both this music and this instrument, each of which was designed for the other, as it were. In making this album of Franck at Saint-Clotilde, Penin follows in the footsteps of distinguished forebears such as the composer-organist Jean Langlais. Nevertheless, he brings his own, 21st-century appreciation for the composer's elusive idiom, which relies on the gradual accumulation of mood and intensity in long, rhapsodic pieces such as the three Chorales and the Grand Pièce symphonique, and then rhythmic grip in the unstoppable momentum of the Pièce Héroïque and the Final Op.21.