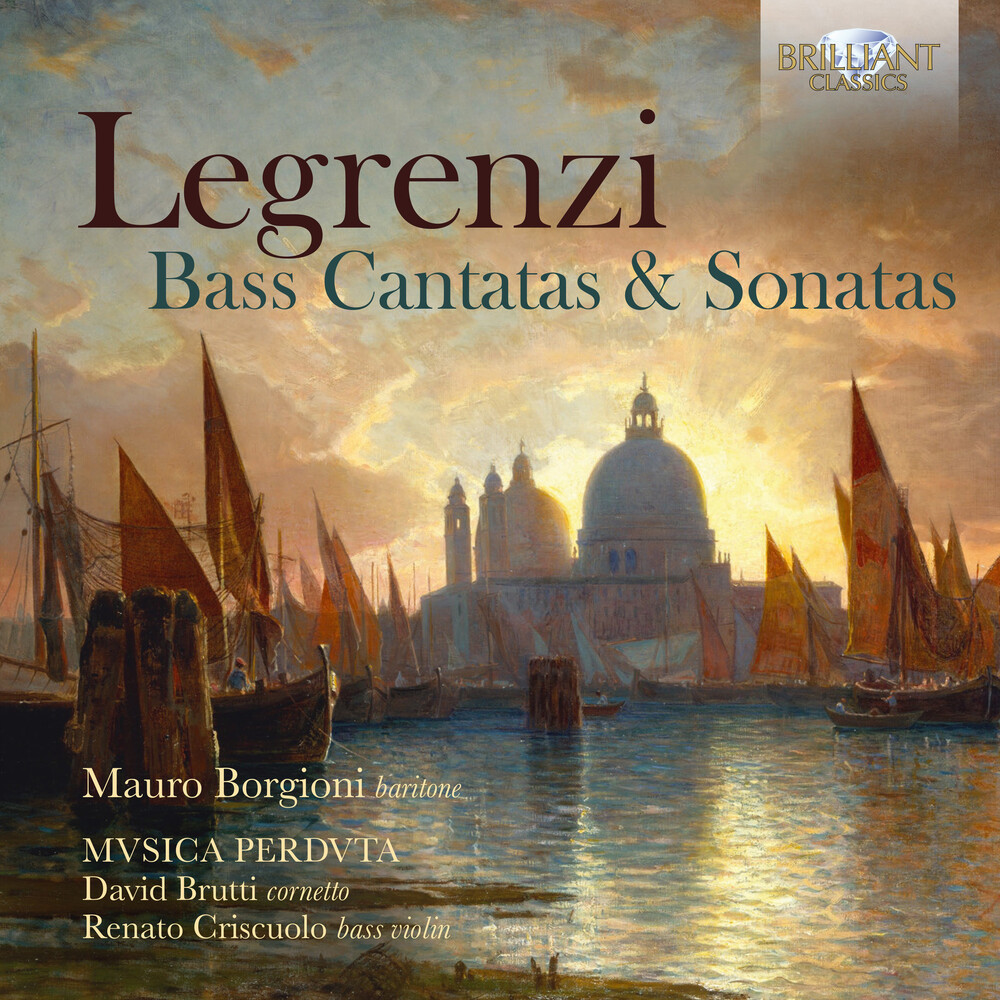 The Venetian composer Giovanni Legrenzi (1626-1690) wrote a total of eight cantatas and canzonettas for bass voice with a continuo accompaniment, all but one presented here in new, historically informed recordings by a distinguished Italian ensemble specializing in Italian chamber music of the Baroque. His cantatas are longer than those of other Venetian composers of the period, with richer counterpoint between the vocal part and the continuo and freer movement between recitative and aria. Just as the recitatives are often rich in pathos, so the arias reveal great variety of form in both the vocal and the continuo part. While the continuo part is sometimes spare and at other times more elaborated, it supports the vocal line with naturalistic illustration of the text. Legrenzi often conjures up comical situations for the bass voice: for instance, in the canzonetta Son canuto e d'un bambin, where the words revolve around the idea that there are slaves of love even in old age; or in the cantata Dal calore agitato, where the subject is the erotic dreams of a poor Arcadian shepherd. The three trio sonatas on this recording are among Legrenzi's best instrumental compositions. They come from the six printed collections of instrumental sonatas, and are all à violino (played in this version on the cornett, which was common practice in the 17th century) and viola da brazzo). Within conventional formal structures, Legrenzi invests these works with a remarkably advanced sense of melody. The impression is Legrenzi was most at home working with a small ensemble, rather than with the larger groups of instrumentalists that had become common in 17th-century Venice.