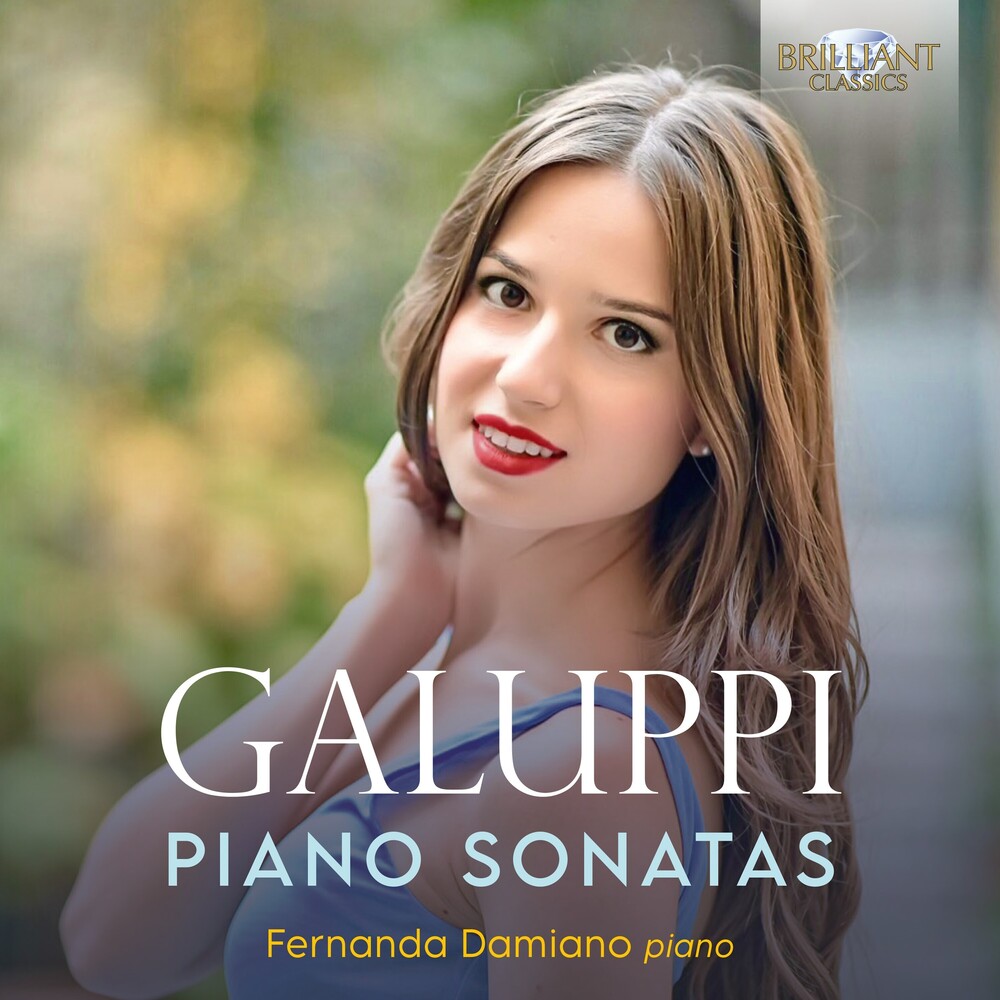 At a time when only Bach and Scarlatti were Baroque-era composers in the repertoire of pianists rather than harpsichordists, Arturo Benedetti Michelangeli pressed the cause of Baldassare Galuppi (1706-1785) with performances and recordings of sonatas. Galuppi's style was defined during his lifetime as 'gay, lively and brilliant', and this description certainly capture the style of the keyboard sonatas which he wrote throughout his career. Born on the island of Burano in the Venetian lagoon, Galuppi trained with Antonio Lotti (then organist of the Basilica San Marco) and quickly became noted across Europe for a string of operatic successes which supplied both audiences and singers with dazzling entertainment. He was no musical revolutionary and continued to compose in a well-turned vein of elegant Baroque conventions while composers further north in Europe were experimenting with larger-scale forms and more daring harmonies. However, the keyboard sonatas which Galuppi wrote throughout his career delighted audiences at the time and have continued to do so since. Several collections were issued during his lifetime (and designated with Opus numbers) but a great deal of his keyboard music remains unpublished. Collection of 12 three-movement sonatas, drawn from this otherwise unpublished body of work, was edited by Giacomo Benvenuti (1885-1943) and issued by the Francesco Bongiovanni publishing house in 1920, and it is from this collection (familiar to audiences of the 50s through Michelangeli) that Fernanda Damiano plays six sonatas on the present album.