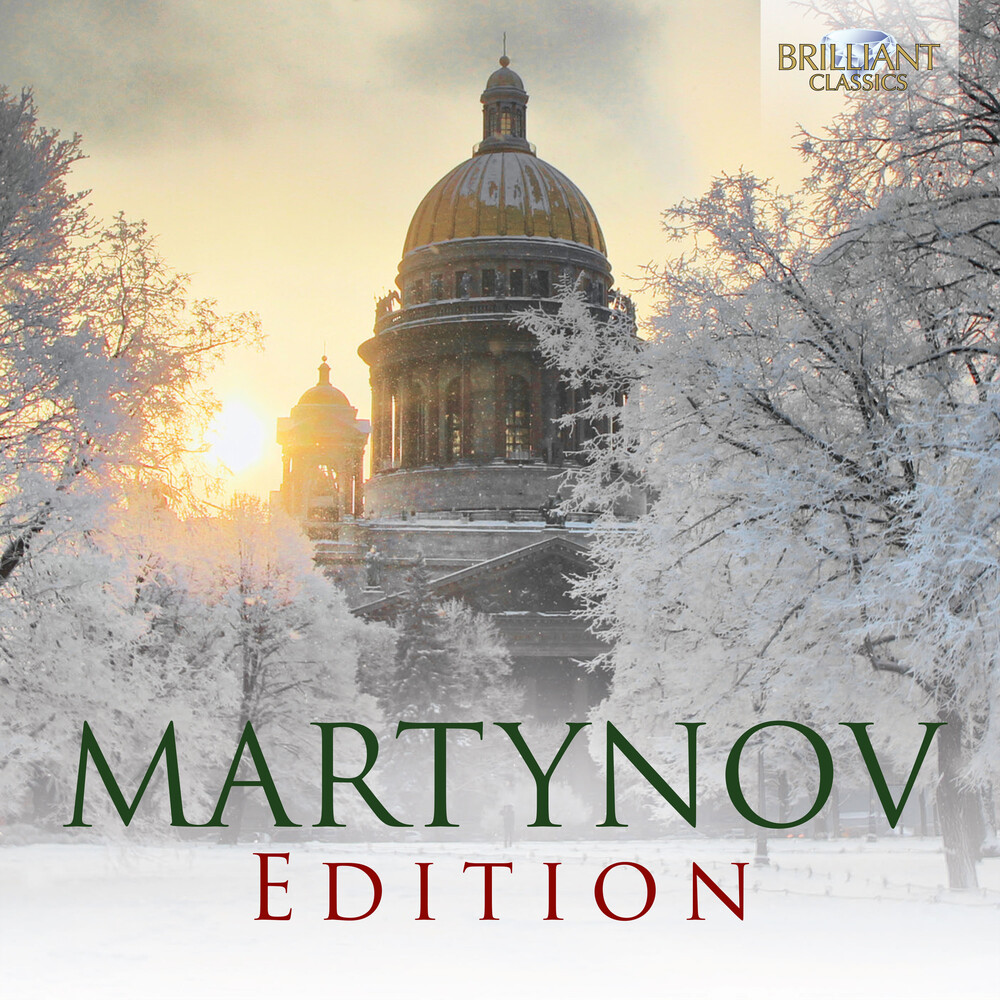 Born in 1946, Vladimir Martynov is one of several composers from the former USSR whose music taps into a vein of perpetual memory and farewell. Literally so in the case of Der Abschied, an eight-movement cycle for small ensemble which stands on the threshold like a guest at a gathering of friends, unable or unwilling to shut the door behind them and venture out alone. One of Martynov's most distinguished contemporaries was the Ukrainian composer Valentin Silvestrov, who talked of a 'genetic aural well' for Russian music which, like Orthodox prayer, cannot be learnt as a text, but which exists beyond any text. Silvestrov explicitly recognized his own output as 'meta-music' or even 'post-music', and the same could be said of many pieces in Martynov's output. Tiny motifs and gestures are layered and expanded across a meditative space in a distinctively Russian form of Minimalism that bears certain similarities with the better-known outputs of Pärt and Schnittke but pursues a consciously more austere path: both the Requiem and Stabat mater are imbued with the timeless qualities of chant and ancient melisma. Martynov's music began to attract a certain cult following in the West during the 1990s with performances and recordings made principally by the violinist Gidon Kremer and his former partner, Tatiana Grindenko. As both a violinist and conductor, Grindenko has continued to keep Martynov's flame burning, and she leads most of the performances here, which were made mostly in Moscow over the course of several years and in several cases receive here their first international release.