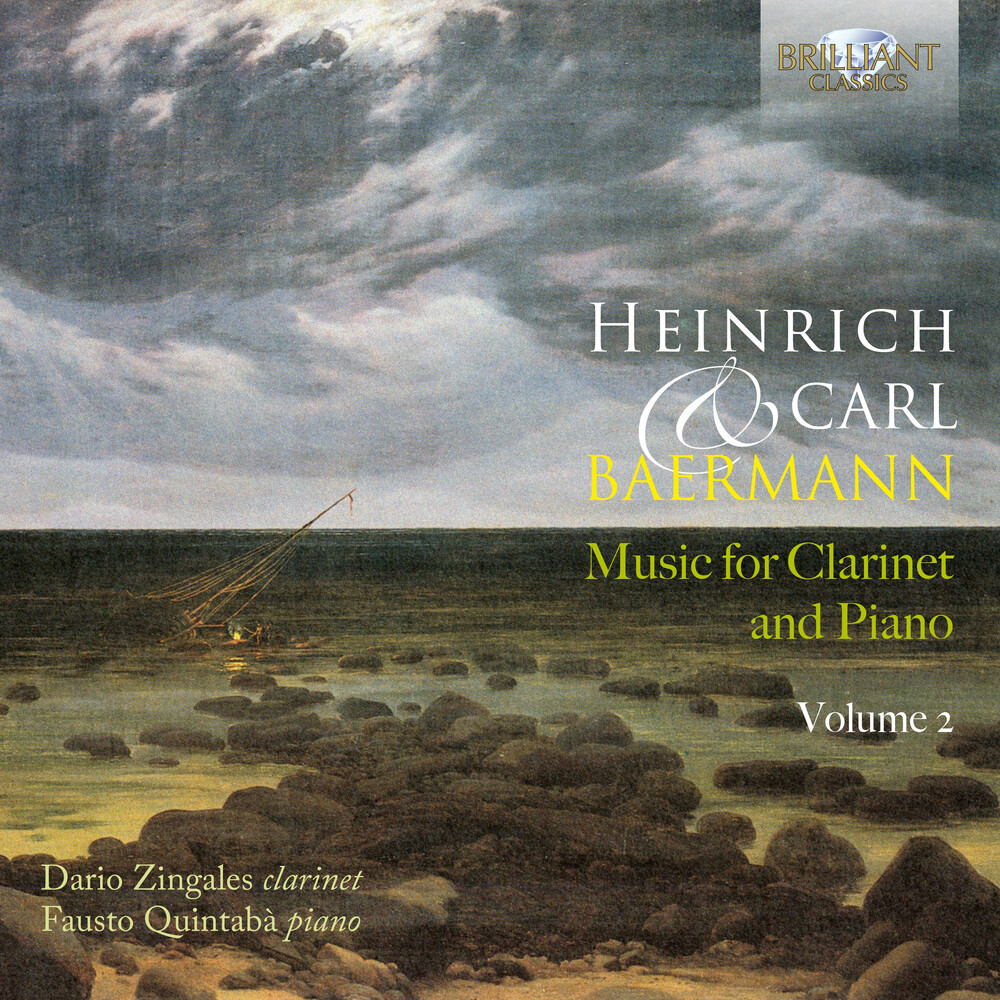 Heinrich and Carl Baermann, father and son, count among the most famous and influential clarinet players of music history. Heinrich Baermann (1784-1847) was solo clarinet player at the court of Prince Louis Ferdinand von Preußen, later he moved to the court of Munich of King Maximilian I, which boasted one of the best orchestras of the time. His son Carl (1810-1885) succeeded him. Carl wrote the "Vollständige Clarinett Schule", a 5-volume treatise and teaching manual, still considered to be the basis of clarinet playing and teaching. Both father and son Baermann composed extensively for their instrument, and this new recording presents their works, highly accomplished music bringing out all the qualities of their beloved reed instrument the clarinet. This recording brings together several first recordings, works by father and son: several "Theme and variations", a Divertimento and a Fantasie Brilliante, all bringing out the full potential of the sonorities of the clarinet, while the piano is by no mean a mere accompaniment but on an equal level with the soloist in richness and diversity. Wonderful performance by Italian clarinet player Dario Zingales, sought-after soloist, a member of the famous Bläserphilharmonie Mozarteum, and teacher at the Mozarteum Salzburg. This release is the successor of the artist's first recording of father and son Baermann, issued on Brilliant Classics, which received 5-star reviews.