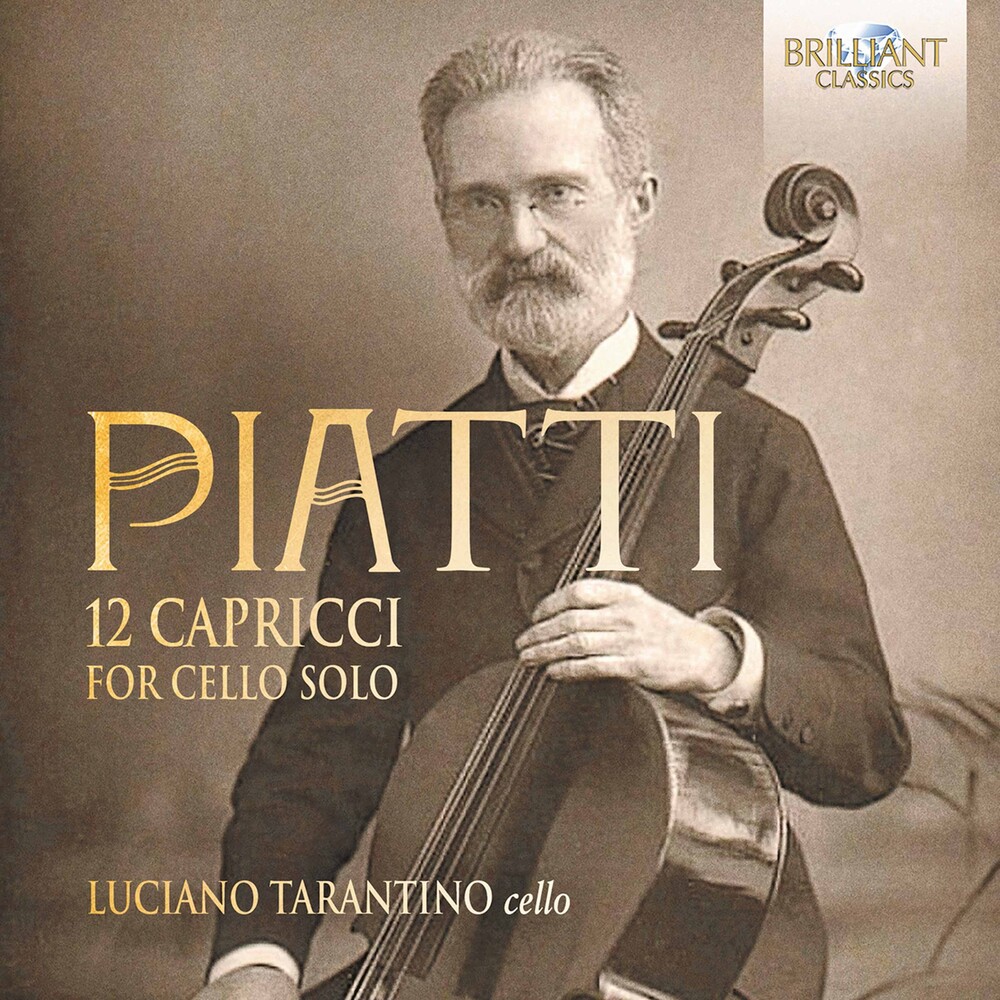 Alfredo Carlo Piatti began a precocious and distinguished career as a cellist in his native Bergamo, as well as in Turin and Milan. He left Italy at 21 to seek his fortune and on his travels met Franz Liszt, who gave him an Amati cello, and Felix Mendelssohn, who conducted one of his first concerts in London. In early 1847, having performed across Europe and with considerable experience under his belt, he settled permanently in London. After enjoying an illustrious half-century among the upper echelons of London's musical elite, he returned to Italy in 1898 and spent his final years living with his daughter and editing his body of compositions. On his death in 1901, he bequeathed the Fondo Piatti-Lochis to the city of Bergamo, a precious collection of manuscript and print editions of his entire oeuvre, containing around 60 instrumental pieces, a similar number of short vocal compositions and around 40 transcriptions and reworkings of music by major composers of the past. It includes the first edition (produced by Piatti himself) and two autograph manuscripts of his 12 Caprices Op.25. Both manuscripts bear the same date: 'London, 26 June 1865'. The Caprices became Piatti's best-known compositions, and they have been recorded and performed by cellists all over the world, who find them difficult to master but also undoubtedly an extremely interesting challenge. Within them, Piatti explores the full technical and expressive potential of his instrument. The left hand is forced into possible and seemingly impossible positions, often giving the impression of flying rapidly and lightly over the strings, while the right hand adroitly manages the bow, testing out all the various ways of generating sounds and traversing all pitches and tonal colors.