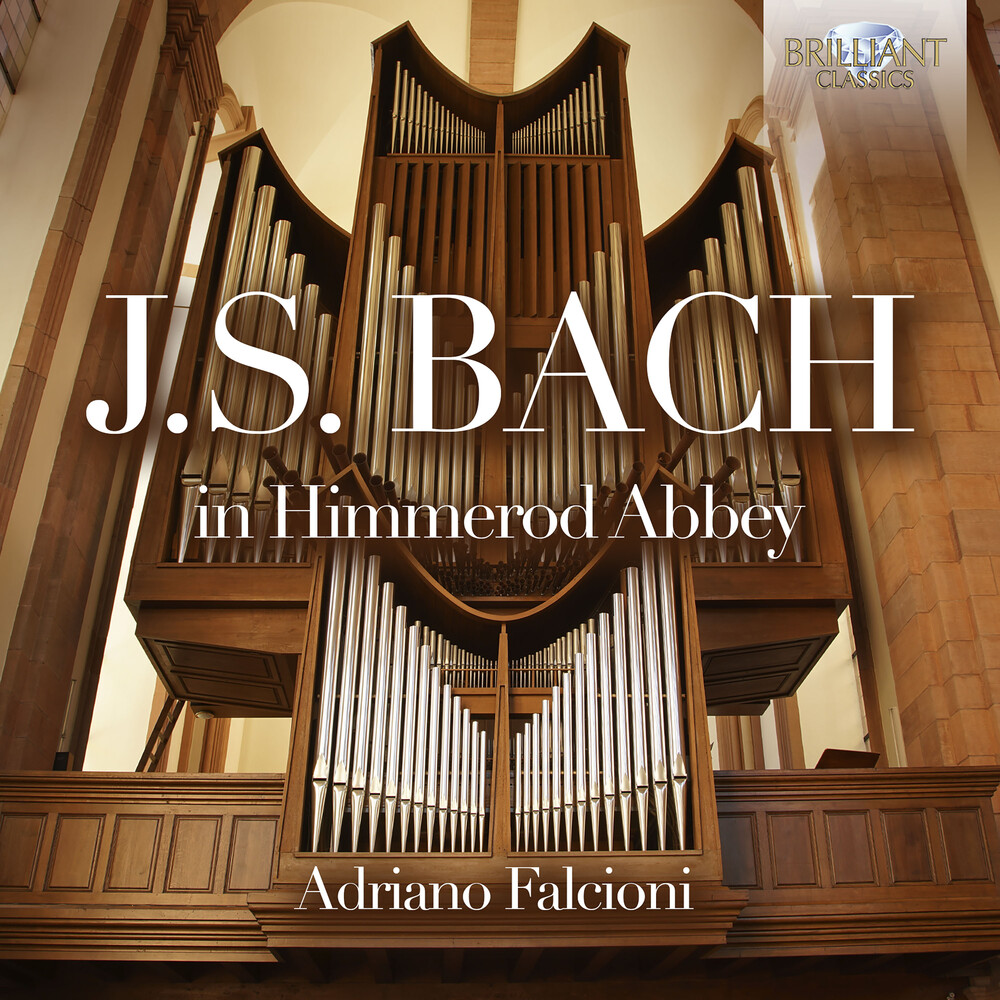 In 1731, Johann Sebastian Bach was commissioned to write a cantata to mark the inauguration of the new town council in Leipzig. The resulting piece, Wir danken dir, Gott begins with a Sinfonia, based on a transcription for organ and orchestra of the prelude from Bach's own Partita No.3 in E major for solo violin BWV 1006. Bach's Chromatic Fantasia and Fugue BWV903 was originally written for harpsichord. Bach may have written this piece, like the Well-Tempered Clavier, as proof of the power of equal temperament to explore the various keys and get the most out of the instrument's tonal resources. Bach was a huge admirer of Antonio Vivaldi and transcribed several of his concertos for solo keyboard. The Concerto in D minor here is taken from Vivaldi's L'estro harmonico. The Chaconne from Bach's Partita No.2 in D minor BWV1004 is another solo violin transcription, arranged for organ by Ulisse Matthey. The Flute Sonata BWV1031, attributed to J.S. Bach but potentially composed by his son Carl Philipp Emmanuel, is divided into three movements, the most famous of which is undoubtedly the Sicilienne, here in the version transcribed for solo organ by Louis Vierne. The Prelude and Fugue BWV552 is considered one of the greatest achievements in the history of music. It is full of hidden symbolism, all celebrating the mystery of the Trinity: the three flats in the key signature, three themes in the Prelude and three subjects in the Fugue, are references to the numbers 9 (3x3) and 27 (3x3x3). The themes stylistically depict a part of the Trinity: the Father is solemn and majestic, the Son is livelier, and the Holy Spirit has a joyful feel.