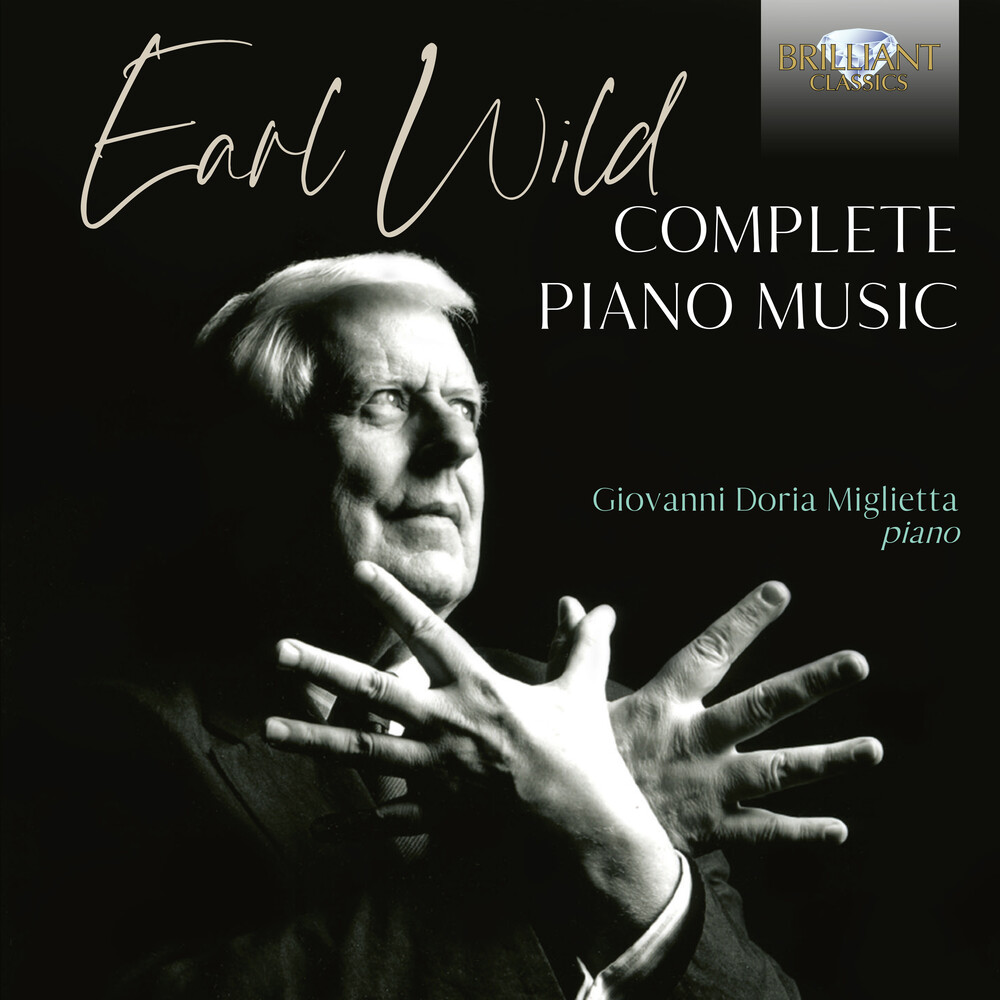 Born in 1915, the American pianist Earl Wild was known to most listeners as a specialist in the line of Romantic pianist-composers from Chopin to Rachmaninov. However, Wild was also a masterful improviser - in the tradition of the composers he played - and he wrote down (and recorded) many of them to leave a substantial legacy of transcriptions, fantasies and paraphrases, as well as original piano works. Recorded between 2013 and 2018, this is the first and so far only complete collection of Wild's piano music. It opens with deeply affectionate transcriptions of poetic slow movements from Marcello to Fauré. Wild's own Piano Sonata dates from 2000, by which time he had been performing and composing for more than 70 years. Cast in the traditional three movements, it comes bang up to date with a spectacular final Toccata 'à la Ricky Martin'. An album's worth of Rachmaninov song transcriptions testifies to the deep sympathy of Wild for the composer's language. These original recastings blend the vocal line into the accompaniment and gain additional preludes and postludes in the manner of Liszt's song transcriptions of Schubert. Wild knew Rachmaninov, often heard him perform, and knew the Russian soprano Maria Kurenko, who had worked with the composer on his songs, and shared the insights she gained. Willd could dazzle an audience with keyboard pyrotechnics like few others, as the rest of the collection makes evident: etudes and fantasias on Gershwin; transcriptions of Handel, Saint-Saëns and Tchaikovsky; and finally his own, roof raising version of a Mexican hat dance.