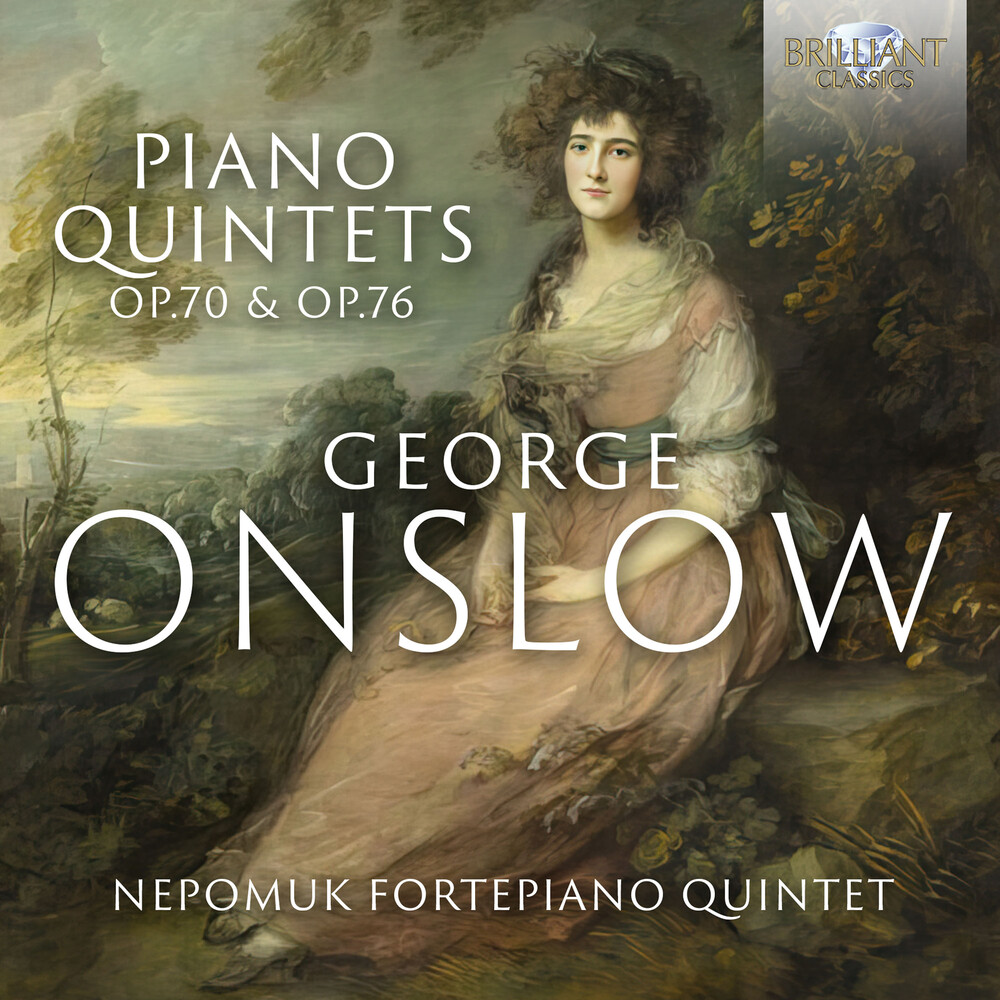 Hailing from an aristocratic English family, George Onslow (1784-1853) grew up as a nobleman in Clermont-Ferrand, France. From the 1830s onwards, Onslow appeared frequently in Parisian musical circles. At this time, opéra comique was the favored musical genre. Composers such as Meyerbeer, Rossini, and Donizetti were popular, alongside the dazzling Romantic piano music of Liszt and Chopin. Onslow's strict classical style, however, made him unique in Paris at that time, earning him the nickname, 'French Beethoven'. The Piano Quintet Op.76, written in 1846, is an arrangement of his 4th Symphony. An interesting feature of this work is the nickname of the Finale, 'Le Coup de Vent'. Although not mentioned by Onslow himself, this movement is suggestive of the Aeolian harp, an instrument popular in the 19th century. When placed by an open window, this instrument, consisting of strings in a box, would vibrate in the wind, producing an ethereal sound. George Onslow composed a number of quintets with two cellos. At one performance one of the cellists did not arrive and so the virtuoso double bassist Domenico Dragonetti, who was by chance present, suggested that he replace the absent cellist. The composer resisted at first, be unpleasant, but the performance was such fearing that the resulting sound colour would a great success that he was immediately convinced. After his death in 1853, Onslow's fame faded rapidly, and his works fell out of favour. Fortunately, there has been an increase in interest in his works in recent times, and his compositions can be heard frequently in concert halls today.