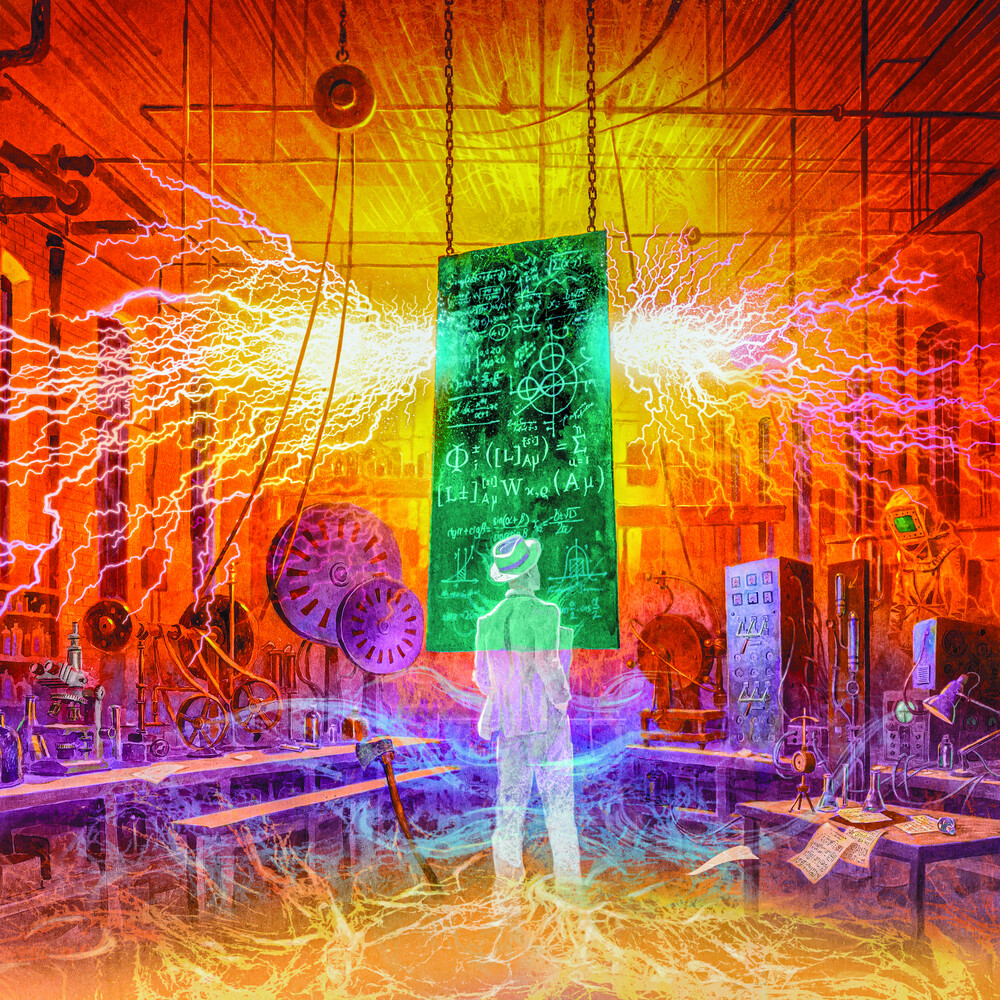 2020 saw the English rock band Arena celebrate their 25th Anniversary of the band's first critically acclaimed studio album. "The Theory of molecular inheritance" was due for release in 2020 but because of delays/ pandemic / and tour postponements the Album is finally here with the now rearranged 27 date European tour being undertaken in September/October 2022. Renowned Artist David Wyatt has illustrated books by JRR Tolkien, Terry Pratchett alone with other Arena albums in the past and now he's has now rejoined Arena to design the Artwork for The Theory of molecular inheritance. New Vocalist : Damian Wilson is an English musician, songwriter and vocalist who has appeared on over 70 separate album releases. Damian is mostly known in the progressive metal genre, as the lead singer of Headspace and Threshold. He also sang and toured with bands and projects such as for Star One, Ayreon, Praying Mantis and with Rick Wakeman's English Rock Ensemble. As a solo artist he has released 5 solo albums. Vinyl double gatefold 2discs turquoise 180gm colour sleeves. Side 4 - Engraved etching of Arena Logo