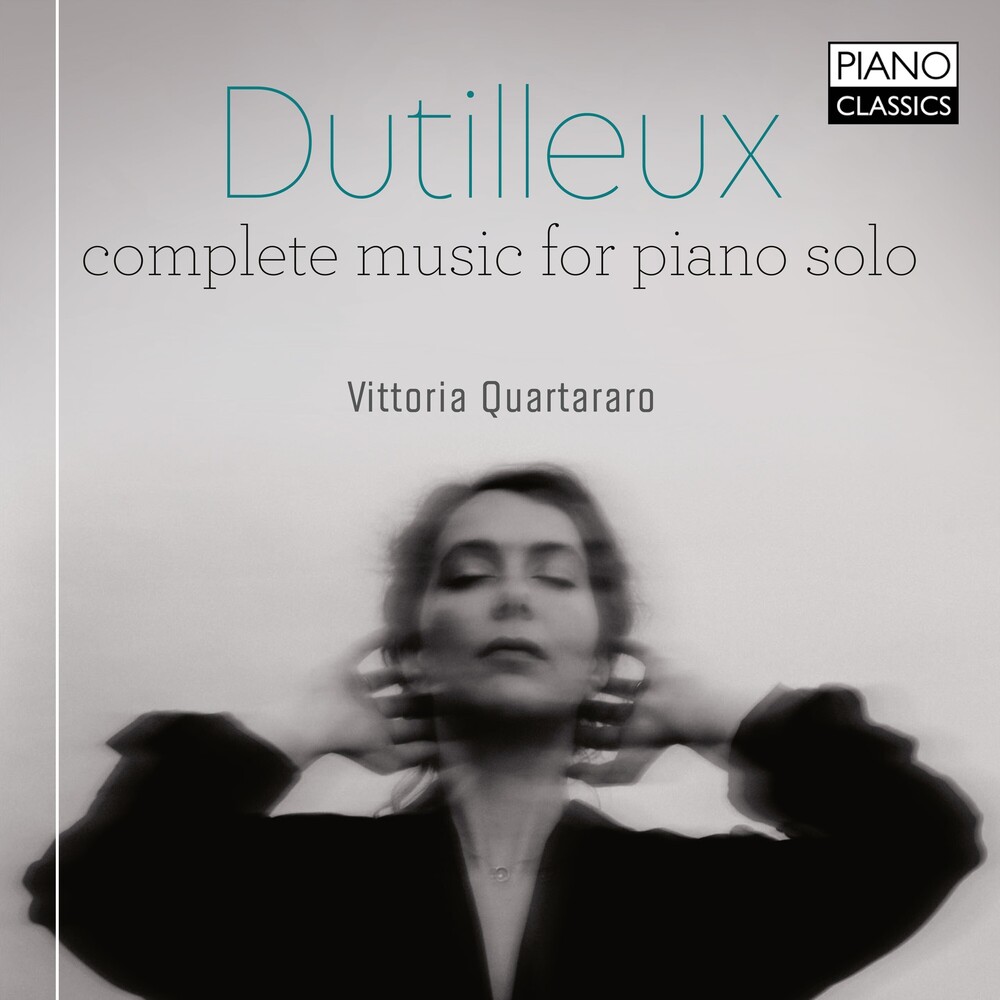 Though Dutilleux began composing at an early age and undertook the rigorous course of study at the Paris Conservatoire, culminating in the much sought-after Prix de Rome in 1938 with a cantata, he regarded his Piano Sonata of 1946-8 as an Opus 1. This attitude was characteristic of a remarkably fastidious and self-critical composer who dedicated his life to composition -and the nurturing of young composers -and yet whose published output is influential out of all proportion to it's size. He wrote the sonata for the pianist Geneviève Joy whom he married in 1946. The musical language is as much modal as tonal, owing as much to Bartók's methods of musical organization and the 19th-century Germanic concept of the large-scale masterpiece as contemporary developments in harmony. Everything he wrote seems to repudiate the commonly held idea that French music is essentially frivolous and charming, but Dutilleux's music can smile and relax, too: while working at French radio he composed a series of short pastiche pieces as air-filler, later compiling them as a suite, Au gré des ondes. Blackbird is Dutilleux's sole trespass on the territory of his contemporary Messiaen: knowingly brief and non-naturalistic by comparison, a portrait of the blackbird's soul more than it's song. The Debussian heritage of painting on the piano comes to the fore on the set of Three Preludes composed between 1973 and 1988, while Resonances is a study in timbre built with the composer's individual technique of pivot notes and chords. As Vittoria Quartararo observes in her booklet introduction, 'the music of Dutilleux often seems to shift towards a visual level. While the verticality of piano chords can resonate like light does on a black canvas, one's gaze becomes more horizontal, distant, and at times visionary, detecting the reverberation of a sound transformed in liquid crystal.'