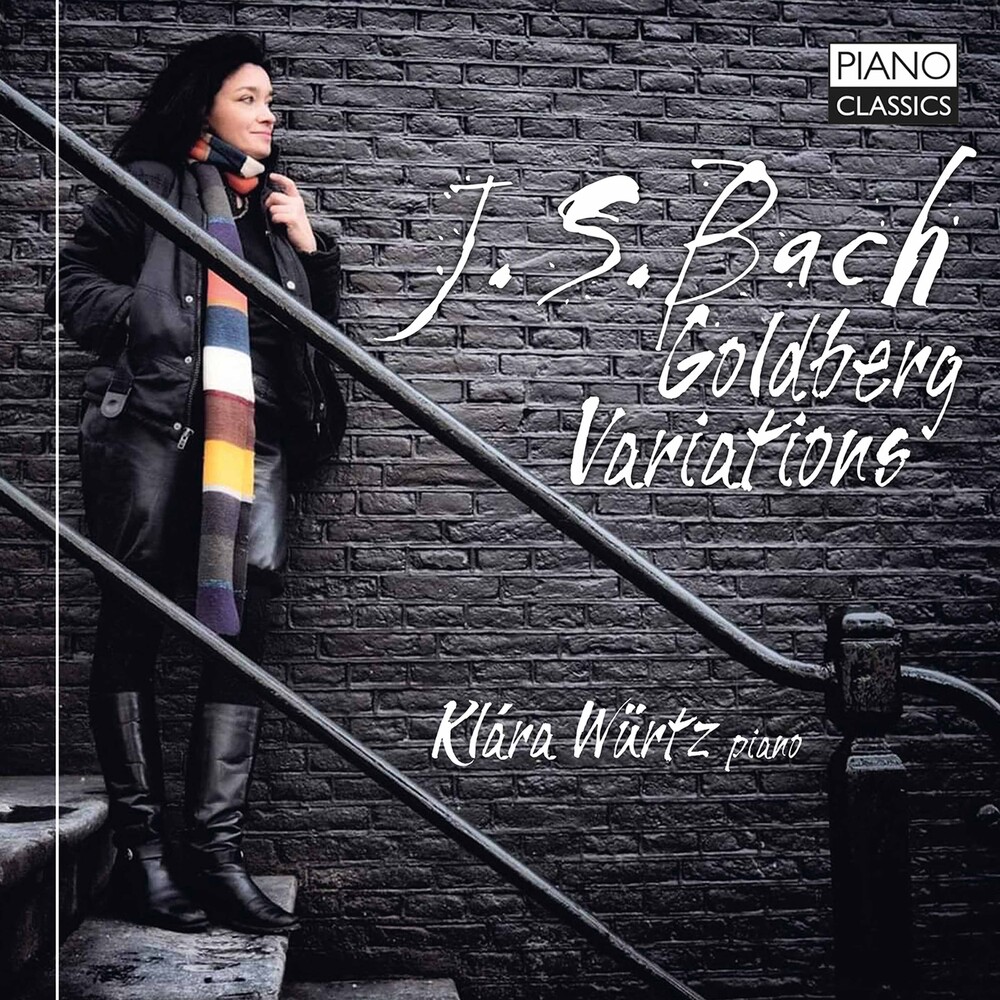 The touch and musicianship of the Hungarian pianist Klára Würtz is amply attested by a substantial catalogue of Brilliant Classics and Piano Classics albums stretching from Mozart to Bartók. Her latest recording turns to a pillar of the keyboard repertoire, the variation set composed by J.S. Bach in 1741 as the fourth and final volume of his compendious Clavier-Übung (Keyboard exercise) project. Practical instruction, entertainment and profound expression went hand in hand for Bach: one artistic goal never obscured the others. However, few of his works attain all three goals with the sublime mastery of the Goldberg Variations. The prowess of the performer is tested and placed on show as much as the ingenuity of the creative imagination in Bach's most comprehensive response to the variation genre. 'Composed for connoisseurs, for the refreshment of their spirits': the composer's dedication and introduction makes the artistic intent of the Goldberg Variations plain. Every third variation in the series of 30 is a canon, following an ascending pattern. The variations that intervene between the canons are also arranged in a pattern, following an order of canon, genre piece (such as a minuet or gigue) and a more freely developed and ornate fantasia. The whole set is bookended by an aria in the style of a sarabande which already presents the theme in decorated form as a grave chaconne. The poised classicism of Klára Würtz's pianism makes this new recording of the Goldbergs an album to be keenly anticipated by all pianophiles and lovers of Bach. She takes all the repeats, and plays with the full armory of the modern piano's tonal capabilities.