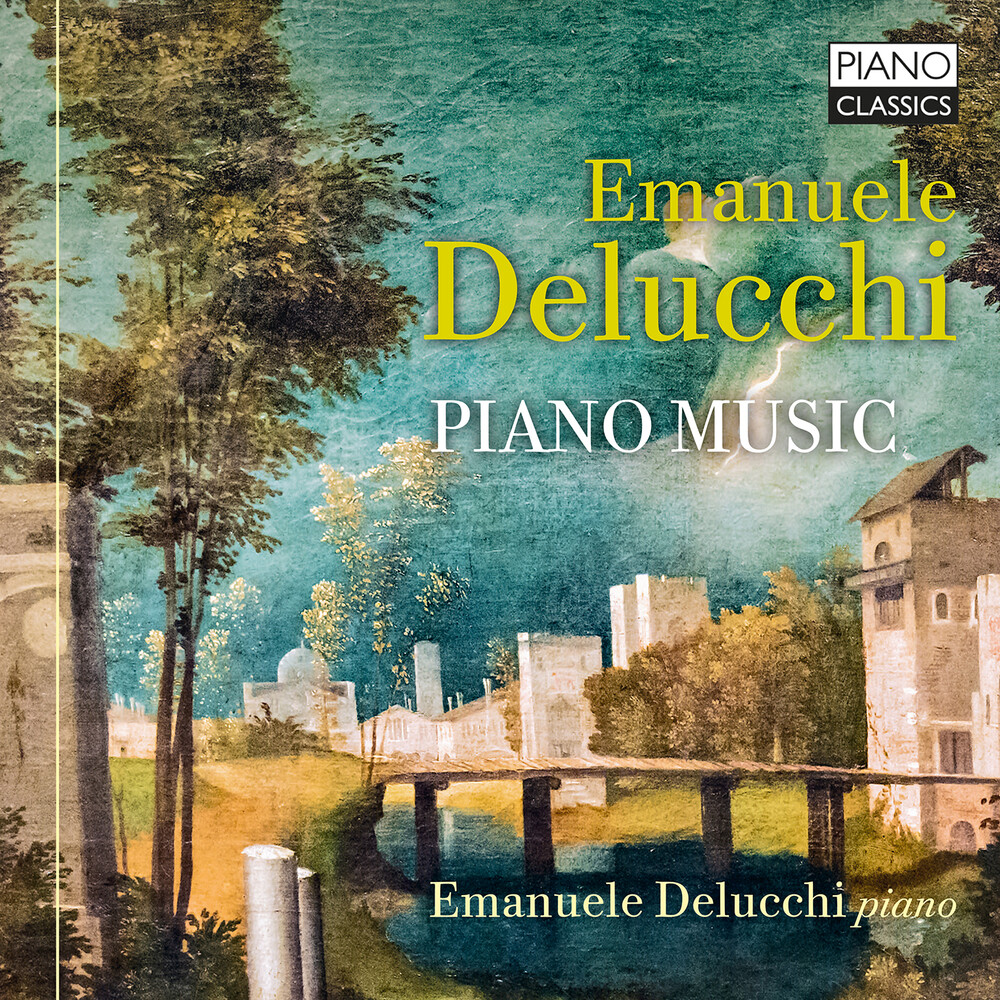 Emanuele Delucchi (b. 1987) lives and works in Milan. He studied with Canzio Bucciarelli (Genoa), Riccardo Risaliti (Imola) and Davide Cabassi (Bozen), graduating in piano and composition. He gives solo recitals, with orchestra and in chamber music formation in Italy and abroad; he composes and lectures about the history of music. Emanuele Delucchi is one of the most remarkable pianists of his generation. He has the technique and style to master the most difficult pieces with easy, logic and elegance. He made a name with his recordings for Piano Classics of the insanely difficult Chopin Studies by Godowsky, played on a 1906 Steinway D, of which the Gramophone wrote: "It's palette of warm colors remained intact but gained a more incisive attack, allowing Delucchi's voicing and extraordinary digital facility to be heard at it's best... '. "Delucchi is in a class of his own", Jed Distler of Classicstoday. Com wrote: "9/9: every inch a viable contender to the reference". He recently recorded the 24 Preludes and Fugues by Carl Czerny. This new recording presents Delucchi as a transcriber and composer. Of the Three transcriptions of Carlo Gesualdo he says: "Gesualdo's music has always fascinated me, for it's modernity and originality in the panorama of late Renaissance music. The transcriptions are very faithful to the original, reducing the doubling to a minimum. The writing of the five voices, which is unmanageable on the keyboard, is achieved by keeping two parameters constant: the pitch and the duration of the notes (which means that the overall effect is identical, although the physiognomy of the individual voices is different).