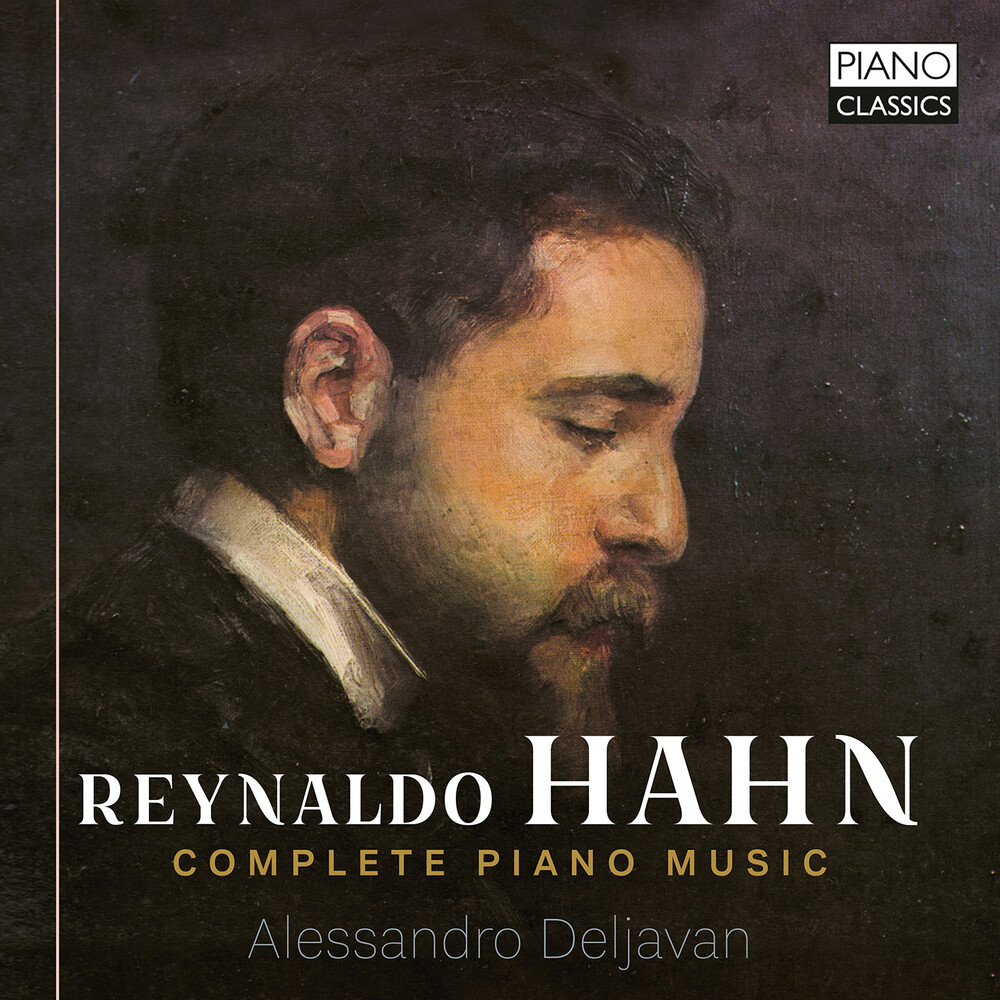 First released in 2015, unavailable now for some time, this complete survey of Reynaldo Hahn's piano music features several first recordings as well as a feast of charming and unfamiliar music from the golden age of the French salon. Though he is probably now best known for a stream of winning and witty songs, the shimmering diversity of Hahn's output for solo piano bears the mark of quintessentially French qualities, as though the Venezuelan composer was seeking to demonstrate that Paris was his true home. Many pieces here derive their refined charm not only from their elegance, their lightness of touch and sensuous harmony - all 'French' qualities by association - but Hahn is still capable of springing surprises throughout the novel forms and piquant harmonies of his most substantial collection, Le rossignol éperdu. Themes running through this music are deft portraits of people, landscapes and seas: a quartet of painters inspired by the poetry of Proust (1894); from two years earlier, an 11-minute suite dedicated to moonlight (Au clair de lune); a sextet of delicious Asian and near-Eastern evocations such as a nocturne over the Bosphorus. Hahn readily adopts a neoclassical costume when it suits him, in eight tone-paintings of Versailles and the Thème varié sur le nom de Haydn which he was invited to write in 1910 as a centenary tribute alongside Debussy and the other French greats of their day. Alessandro Deljavan began studying the piano when he was not quite two years old. By the age of 16, he had already graduated from his degree in piano from the Verdi Conservatory in Milan. He has performing worldwide, and been placed highly in many competitions such as the Van Cliburn in Texas.