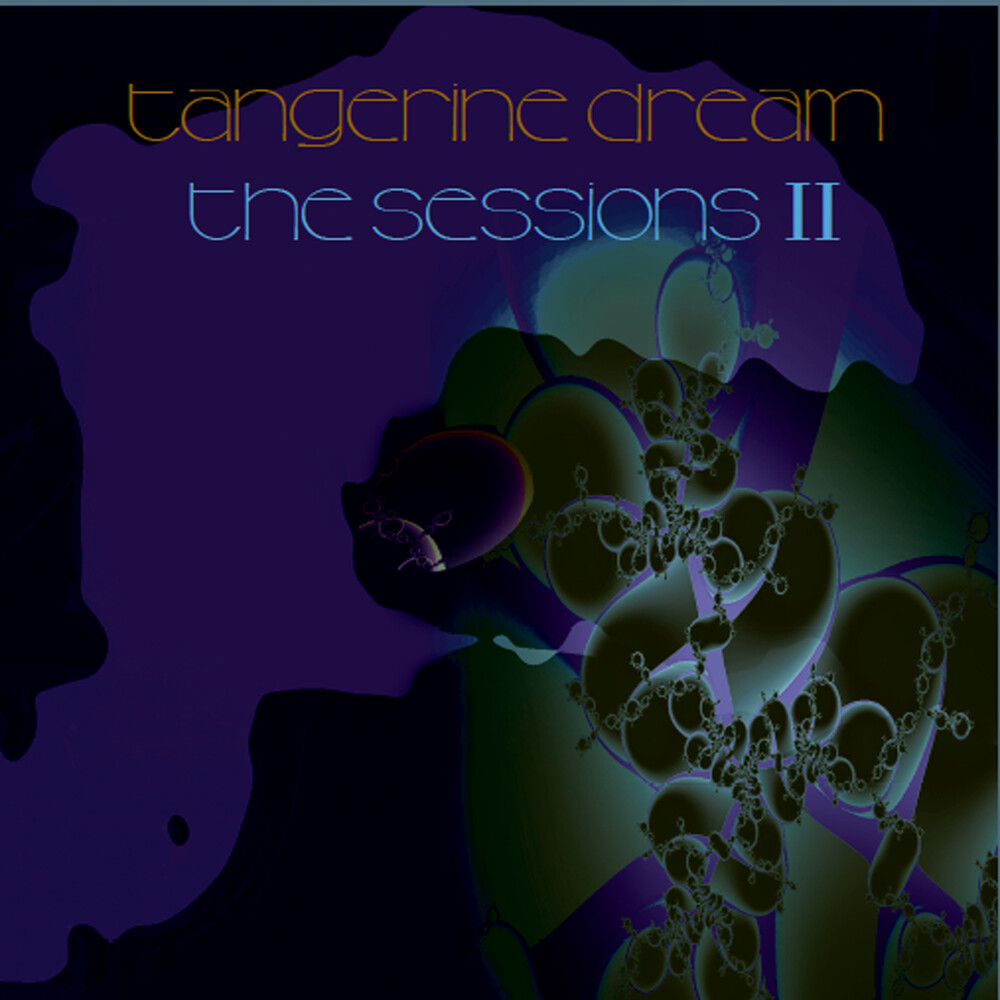 In their imperial years of the 1970s, Tangerine Dream's live concerts were an electronic exploration, improvised and different every night, with little or no relationship to their smash hit albums, which were similarly esoteric. As the 1980s dawned, their recorded work contained more recognisable themes and they scored some of the biggest films of the decade (Risky Business, Firestarter, Near Dark, Thief, Sorcerer). Now, they are returning in part to those pioneering days, and every show includes a section of improvisation, different every night. The best improvisations are being released as Sessions, and Invisible Hands Music is proud to release them out on deluxe double vinyl mastered at Abbey Road by Miles Showell, and on CD. PROMOTION: Tangerine Dream members Thorsten Quaeschning, Ulrich Schnauss, Paul Frick (of Brandt Brauer Frick) and Hoshiko Yamane are all active online during lockdown, including streaming live performances, keeping the band in the spotlight. Review copies of Sessions are being to the world's music press along with extensive social media and online promotion. An important band at the peak of their powers and a treat for fans of electronic music. LISTENING LINK: already available digitally and can be heard on all reputable streaming sites SOCIALS: Followers Facebook 56,000 Instagram 33,000 www. Invisiblehands. co. #UK Link Facebook. #com/tangerinedream. #official Instagram. #com/tangerinedreamq www. #tangerinedream-music. #com