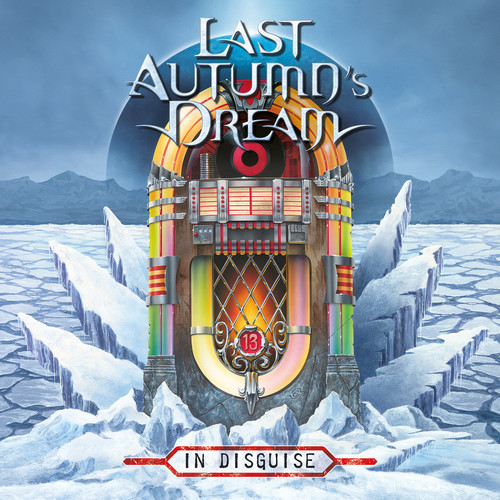 2017 album from the hard rockers. In Disguise, a collection of cover versions of songs that influenced the members of the band, is the follow-up to their 2016 album Paintings. Last Autumn's Dream was formed in 2002 by vocalist and keyboardist Mikael Erlandsson from Sweden and since-departed guitarist Andy Malecek from the German hard rock band Fair Warning.