Appearance of Nothing - In Times Of Darkness | RECORD STORE DAY 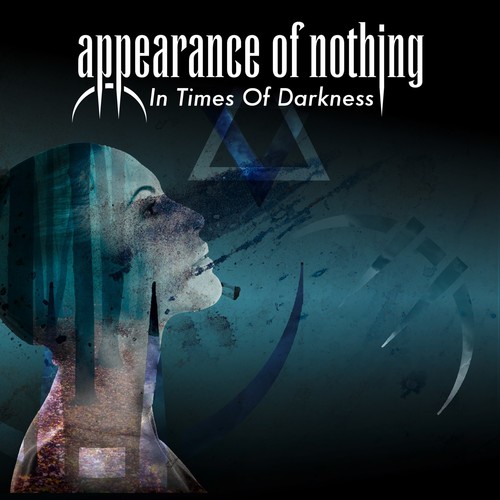 In Times Of Darkness
Artist: Appearance of Nothing
Format: CD
CD

Precision and prog metal: the two go hand in hand - especially in Switzerland, home to clockworks and quality craftsmanship.True to that national spirit, Appearance Of Nothing are stepping right into the tradition of outstanding and unique metal, Made In Switzerland (ever heard of Coroner, Eluveitie, or perhaps Celtic Frost?). Honing their skills together since 2004, the band around founding members Marc Petralito (piano, hammond, synths) and Omar Cuna (bass & vocals), along with shredders Manuel Meinen & Albert Ibrahimaj and drummer Ronnie Wolf, have always felt true to Prog with a capital letter - think Opeth, Dream Theater, or Symphony X.With their new single 'Storm' they mark an explosive return after parting ways with their former lead singer in 2017. Keys blazing, the creative driving force Marc proudly places his giant synth walls right where they should be: front and center. The newest family members Albert Ibrahimaj (two-time winner of a prestigious Berklee College of Music scholarship) and Manuel Meinen - both acclaimed guitar teachers - have found themselves right at home, driving the band's sound forward along with Ronnie, who has been making a name for himself for over 30 years ever since his work on the legendary 1985 album 'Young Blood' by Killer. Omar, finally, having already made the unusual transition from dancer to bass player early in his career, showcases how he inherited the position of main vocalist and frontman without skipping a note on his bass.A new album has been completed as well, although the band remain shrouded regarding a potential release date. They can, however, announce some explosive details already: the record has been recorded and produced with none other than the undisputed queen of Swiss metal, Anna Murphy (Cellar Darling, ex-Eluveitie) at Soundfarm Studios, has been mastered by Jens Bogren (Opeth, Leprous, Symphony X & more), and features illustrious guest performers including Anna Murphy herself, cello virtuoso Tina Guo (Hans Zimmer, 'Wonder Woman' soundtrack), Devon Graves of the legendary Psychotic Waltz, and former Scar Symmetry vocalist Christian Älvestam. Last, but not least, Appearance of Nothing's new guitar sound was created at Swiss guitar legend Tommy Vetterli's New Sound Studio.