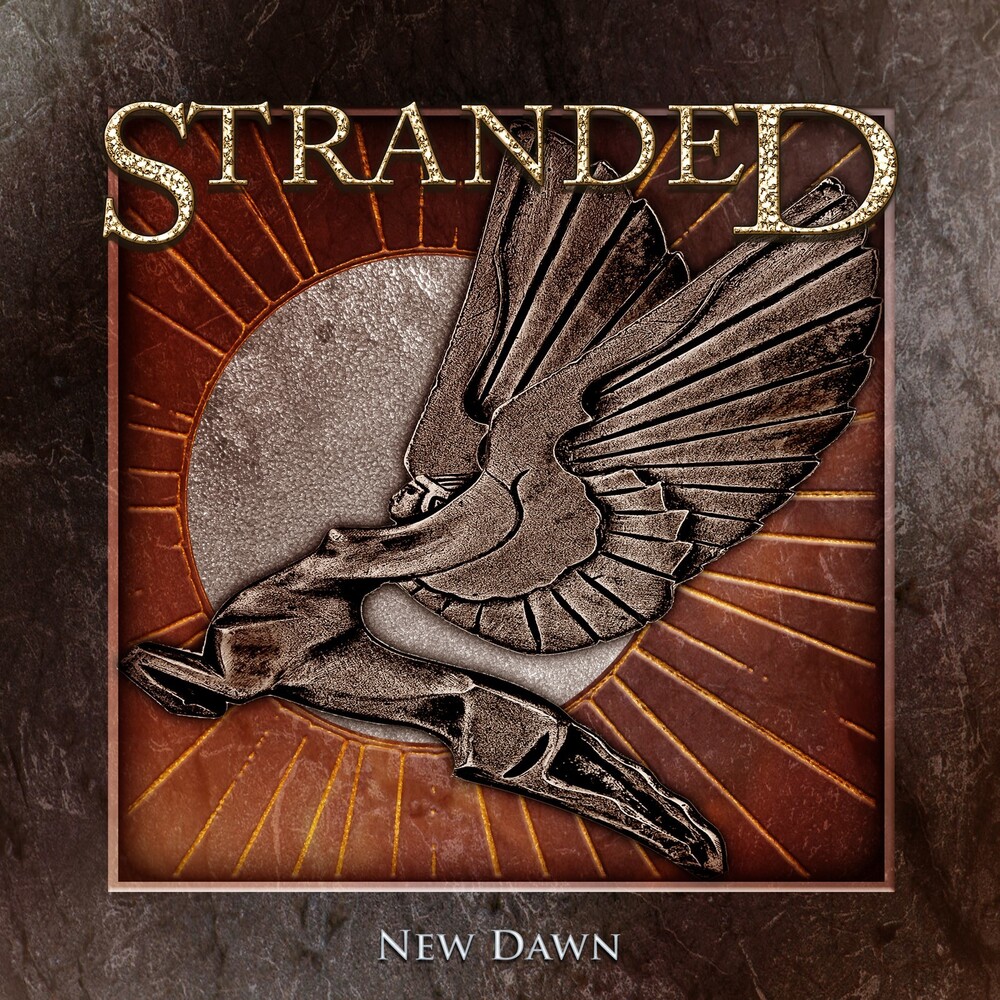 Stranded is back with their 2019 album New Dawn, this time with the brainchild, producer and multi instrumentalists Lewis Nitikman. Lewis moved to Vancouver when he was 14 and eventually started to produce numerous albums in Canada and was a staff writer for a number of major publishing companies. Lewis was actually in the band Stonebolt and replaced John Webster on keyboards in 1981. Speaking of Stonebolt, the New Dawn recording features none other than Ray Roper on guitars and backing vocals. If that isn t enough, the singer is Troy Reid, a man with a well- known set of pipes that graced albums by Canadian favourites Agent and, later, Stranded's first album Long Way To Heaven. New Dawn contains 11 tracks of West Coast AOR that suits the voice of Troy Reid admirably and they are fine pieces of music that are so easy to listen to.