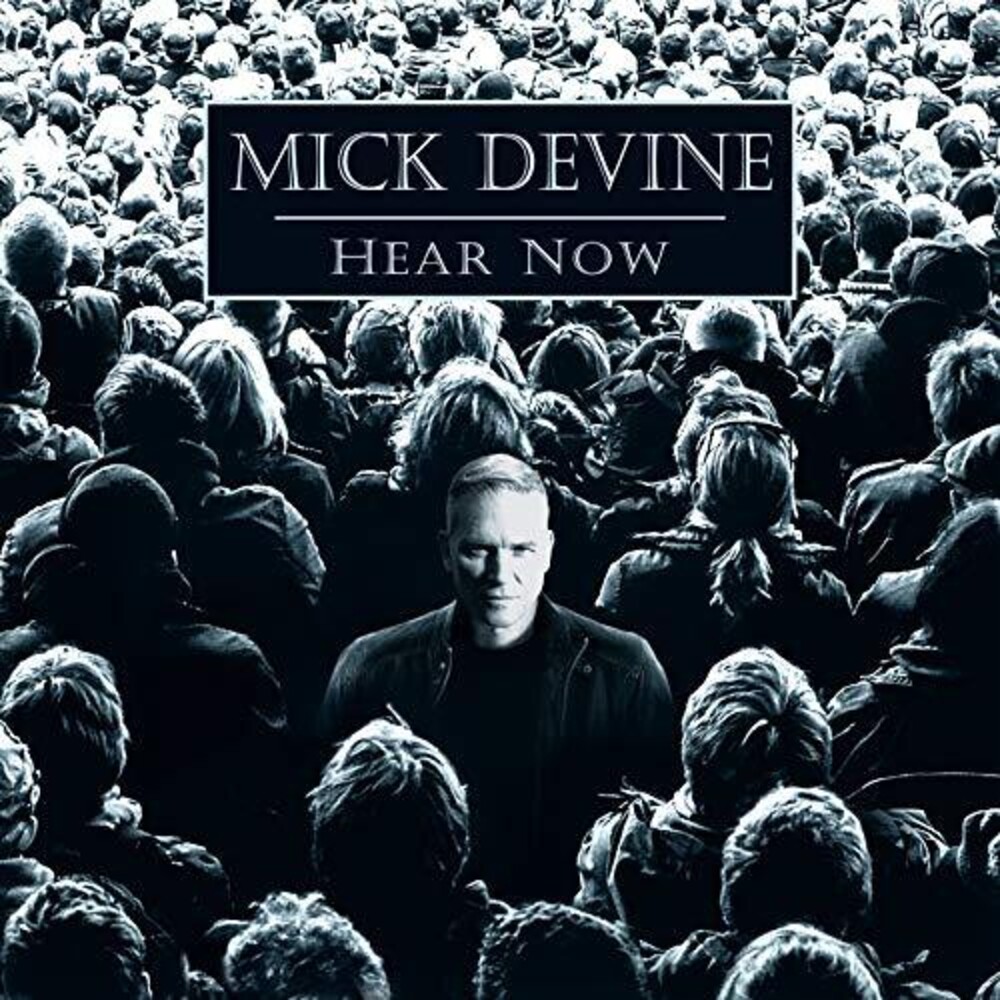 Back in the year that President Kennedy was assassinated and the Beatles first song entered the UK charts, Mick Devine was born in Bulawayo, Southern Rhodesia. Music was always an important part of the Devine family life with his Dad a semi-professional drummer and frequent late night band rehearsals in the home, proved a source of inspiration to the impressionable Mick.He always had a good singing voice and from a young age was singled out to perform, with impromptu solo school performances through a number of choirs and school bands, the desire to be a professional musician was growing.Roll on through the teenage years and Mick has moved from the now Zimbabwe to start a new life in Johannesburg South Africa. He was playing in a local band UC27 as a drummer / singer when he met Keith McFarlane from the award winning South African pop group Face to Face who at the time were planning a move to the UK to further their music careers. Mick was invited to join the band as a drummer and Seven was born.In the UK as the band developed, it was agreed that Mick was a much better singer than drummer and he needed to come out from behind the drums to be the lead singer. Mick's first performance as a frontman was at a showcase for CBS Records in London in front of the A&R guru Muff Winwood. Unfortunately no record deal followed.Shortly afterwards the band secured a support slot on their first nationwide tour with 90's pop group Brother Beyond where valuable live experience, and a sizeable fan base were earned. It attracted the attention of Phillip Schofield who at the time was a Radio 1 DJ, and started to play their demo's on his show. Whilst on this tour, the wife of the head of Polydor Records came to one of the shows and the story goes that she went home and told her husband that he needed to sign the band. Whether true or not a record deal was offered and signed. This would prove to be the undoing of Seven, as for many years they had been crafting their sound very much in an AOR rock vein and had a number of really credible recordings and tracks. This was around the time when Soul to Soul burst on the scene and the AOR sound was becoming a little out of fashion in the UK. The band had a real 'Boy Band' image and their management and record label pushed them in that direction with the hope that it would break them into a larger market. John Parr was secured to produce the bands two single EP's, both of which achieved top 75-chart status and further tours supporting The Monkey's, Jason Donavan and Richard Marx followed. But as with so many bands without major chart success, the record label dropped them before an album was recorded.Fast forward through 25 years of bringing up a family and earning a living, to a chance conversation between Khalil Turk (Escape Records) and Pat Davey, the original Seven bass player which led to an offer to finally record the Seven album that should have been released in the 90's. Sevens first album '7' was released to critical acclaim and was followed two years later with a second album 'Shattered', an album of newly written original tracks that was equally well received.