Persian Risk - Who Am I? And Once A King | RECORD STORE DAY 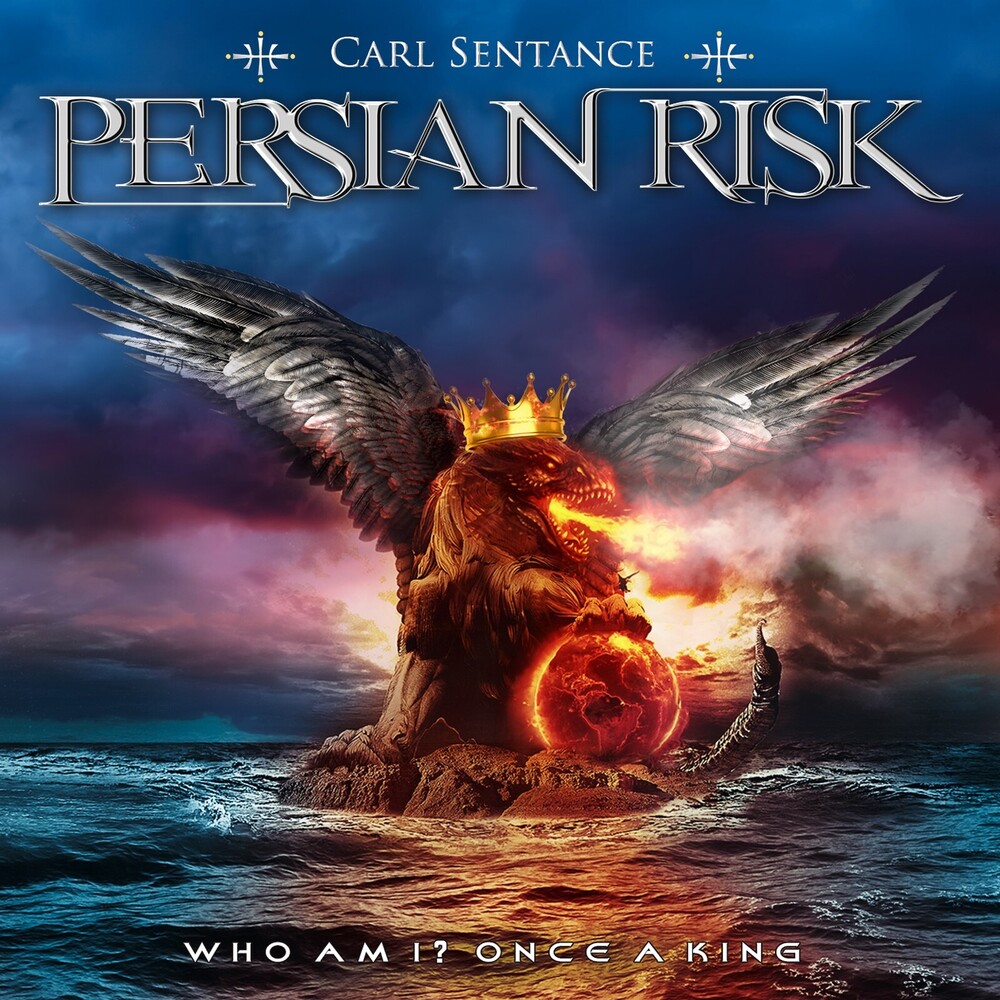 Who Am I? And Once A King
Artist: Persian Risk
Format: CD
CD

Carl Sentance was born 28th June 1961 in Loughborough Leicestershire, UK and started his first band Leading Star playing guitar and singing in 1977. After participating in several local bands, he replaced John Deverill as a vocalist in the NWoBHM band Persian Risk. In 1981 he recorded his first single "Calling for You", the band then recorded "Ridin High" in 1983. In 1984 Persian Risk toured with Motörhead throughout the UK and appeared on The Tube prime time TV on Ch 4. In 1985 Carl recorded his first Persian Risk album "Rise up". At this point he received an offer from manager Smallwood Taylor to join Geezer Butler (Black Sabbath) as lead singer in his solo project. The collaboration lasted from 1986 to 1988 and created demo songs, videos and various bootlegs. Carl left the Geezer Butler Band in 1988 to join the Welsh band "Monroe". In 1988 Carl decided to return to Cardiff and joined the band Tok-io Rose. In 1990 he decided to move to Florida to form the band "Ghost" with Welsh ex- UFO and WASTED guitarist Paul Chapman. In 1995 Carl returned to the UK. From 1996 to 1999 he sang in various musicals, such as JUDAS in Jesus Christ Super Star and the AMERICAN in Chess. From 1999 to 2002 Carl became the lead singer of the Swiss Hard rock band Krokus, with whom he recorded the album Round 13. In 2004 he then joined the Whole Lotta Metal Theatre Tour for 2 years. 2006 Carl joined up with Deep Purple's keyboardist Don Airey for his solo project "Don Airey and Friends" and has co-writen with Don ever since. Albums include "A Light in the Sky", "All Out", "Keyed Up" and "One of a Kind". In 2009 Carl recorded his first solo album MIND DOCTOR! That led him to try and reform the original Persian Risk but at the time the members were busy with other projects so Carl put a brand new Persian Risk together and came up with two great albums "Once a King" and "Who am I", which will be released by Escape Records in Summer/Autumn 2019. In 2015 Carl became the new singer for the band NAZARETH after founding member Dan McCafferty had to retire due to illness. More recently Carl has recorded Nazareth's latest studio album "Tattooed On My Brain" (song credits include "Never Dance With The Devil", "Change", "State Of Emergency", "Silent Symphony" and "Don't Throw Your Love Away"). Carl is currently touring all over the world.